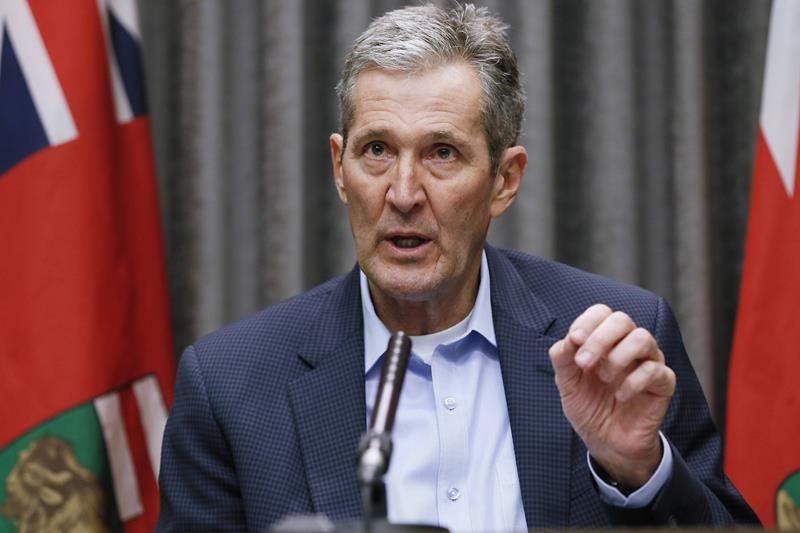 Pallister says he has been in talks with federal Intergovernmental Affairs Minister Dominic LeBlanc and is hopeful a formal funding commitment will come soon.

The project would see two outlet channels built at an estimated cost of more than $450 million.

Pallister wants that cost split equally between the federal and provincial governments.

The project has been planned for years and has undergone environmental reviews and consultations with affected communities.

The Lake St. Martin area was hit by severe flooding in 2011 that forced thousands of residents from their homes.