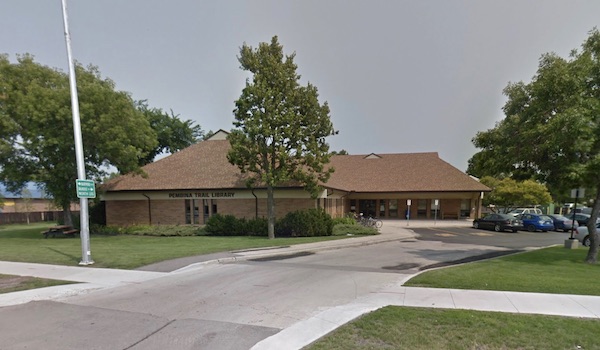 The Winnipeg Public Library is reopening most of its branches next month to allow for contactless holds pick-up service and returns.

The city says beginning March 1, the public can attend local libraries in-person again. The only exception will be Cornish Library, which is closed for renovations.

As part of the reopening, the city is recalling 77 temporary, part-time employees who were previously laid off due to COVID-19 closures.

Hours of operation will be expanded at the branches and will vary location. Specific hours will be released to the public in late February.

The city says about 400 additional workers remain temporarily laid off, such as those previously employed in recreational service facilities.