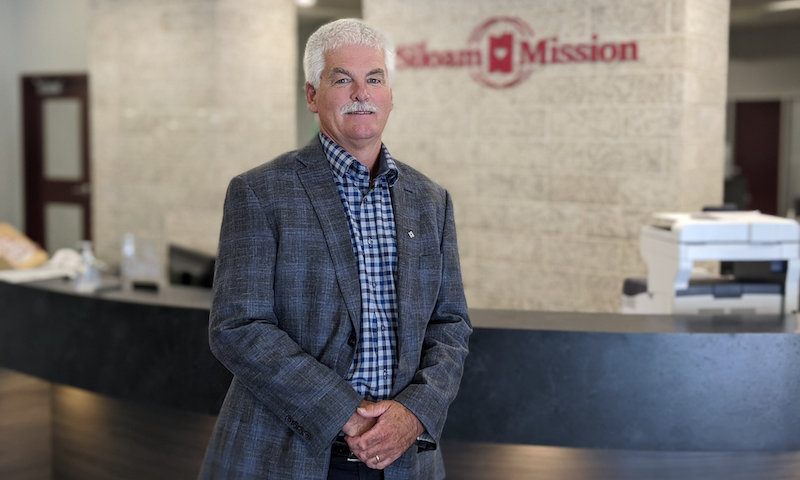 WINNIPEG — The CEO of Siloam Mission is no longer with the organization after coming under criticism for not leading by being inclusive of Indigenous traditions and cultural practices.

In a release on Thursday, newly-elected Siloam Mission board chair Garth Manness said Jim Bell has departed his position.

“We are grateful to Jim for his many contributions over the past four years,” said Manness. “Including his efforts in helping successfully conclude our ‘Make Room’ capital campaign that led to the opening of the Buhler Centre. We thank Jim for guiding the initiatives that will better serve people who are homeless and vulnerable in Winnipeg.”

The reorganization also includes the departure of long-time, outgoing board chair Riley Coulter of Calgary.

Siloam Mission was heavily targeted on social media last year by a group calling themselves “Not My Siloam,” made up of former Siloam Mission staff members and concerned citizens regarding Bell’s leadership.

“In light of recent criticism, we asked ourselves as a board, how can we actively do better in serving our patrons, half of whom are Indigenous,” Manness continued.

“Today, as we commit to walking a collaborative path toward Reconciliation and healing, we acknowledge our mistakes and thank so many for helping us learn and grow as individuals and as an organization.”

She will engage Indigenous and non-Indigenous communities in discussions on reconciliation, establishing a knowledge keeper’s circle, creating an Indigenous advisory council, and introducing Indigenous training and development, while also establishing an accountability process to monitor and ensure progress.

The board of directors will oversee management operations until an interim CEO is appointed.