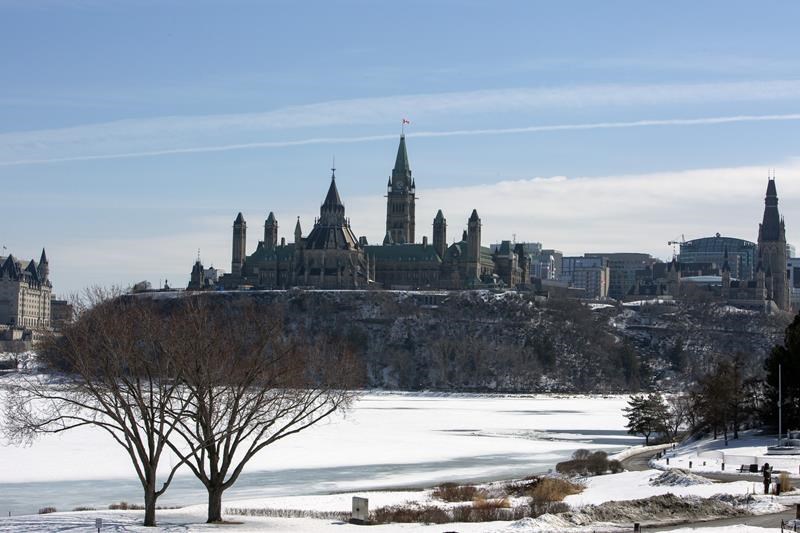 OTTAWA — More than one in three federal public servants were granted paid time off work during the first nine months of the COVID-19 pandemic, at a cost exceeding $800 million, according to a Treasury Board document.

At the onset of the pandemic, civil servants were told to work from home if possible, to avoid spreading the novel coronavirus throughout government offices.

Employees who were unable to work remotely were still paid, however, under a provision known as the “699” pay code, allowing “other leave with pay.”

The number of workers approved for 699 leave peaked in April at more than 73,000. That number had dwindled to just over 9,000 by the end of November, according to the latest figures.

In all, 117,000, or 39 per cent, of federal employees spread across 86 departments and agencies, were approved for the leave.

That number was reduced by 95 per cent as of January 6, 2021, according to a background note obtained by The Canadian Press.

The special leave must be approved by management and is granted when employees are unable to report to work for reasons beyond their control.

It is separate from sick pay or vacation.

“From March 15 to Nov. 30, 2020, the estimated cost of ‘Other Leave with Pay (699)’ is approximately $819 million, based on the average daily pay rate of roughly $300 for federal public service employees entitled to leave,” says the Treasury Board document, dated Feb. 19.

“This figure is based on data submitted by employees and captured in departmental systems.”

The Treasury Board issued a “clarification” of its leave policy on Nov. 9, instructing managers that 699 leave could be granted on a “case-by-case” basis, and only after remote or alternate work or flexible hours have been considered.

As well, the government said that other types of leave, including accumulated sick time and vacation, would have to be used first.

The Public Service Alliance of Canada, which represents a majority of federal employees, has filed numerous grievances over the new guidelines. It has also filed a complaint with the Canadian Human Rights Commission.

The union argues the directive disproportionately impacts marginalized employees hardest hit by the pandemic, including women, racialized workers and those with disabilities or family obligations.