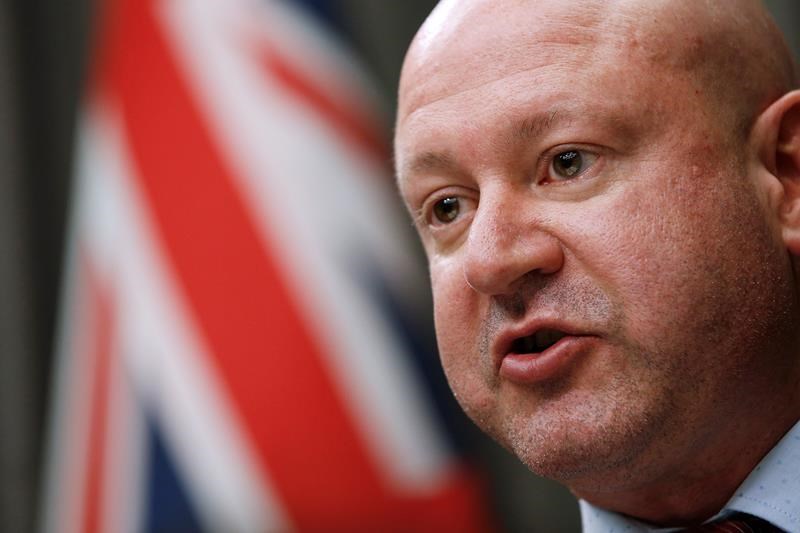 WINNIPEG — Manitoba has released a report showing COVID-19 has disproportionately affected Indigenous, Black and other people of colour in the province.

“This is systemic and it is seen in every jurisdiction,” Dr. Brent Roussin, chief provincial public health officer, said Monday.

Roussin said the province’s race and ethnicity data show a similar pattern to information in other jurisdictions in Canada and around the world.

He said it’s not about people in communities making bad choices. COVID-19 infections are largely linked to pre-existing inequities, including in housing and employment.

“We know people in (Black, Indigenous and people of colour) communities are more likely to live in lower income neighbourhoods, live in overcrowded and multi-generational households,” Roussin said.

“They are also more likely to have low-wage occupations.”

Filipino people also had significant infection rates — 12 per cent of cases, while representing seven per cent of the population.

South Asian people, three per cent of the population, made up eight per cent of positive cases.

The report noted that white people experienced less COVID-19 than would be expected based on population size.

On Monday, Manitoba reported one more death and 35 new cases of the novel coronavirus.

The province brought in significant restrictions last fall that shut down restaurants and limited group sizes after a surge of infections, hospitalizations and deaths.

The number of new cases has significantly dropped in recent weeks. The five-day test positivity rate was at 3.9 per cent provincially and three per cent for Winnipeg.

The provincial government has indicated that details on what public-health restrictions are to be further loosened are to be provided Tuesday. Roussin said it’s important to take a cautious approach.

“We are going to gradually reopen and stay open.”