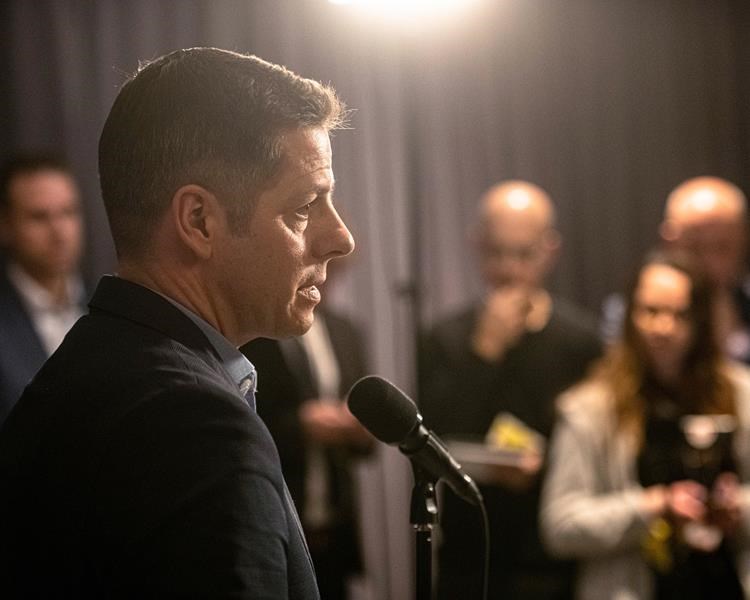 WINNIPEG — The City of Winnipeg is launching a new effort to combat racism in the city.

Anti-Racism Week will be held March 21-27, 2021 and is bring organized by the city and its community partners.

“As a city, we understand the negative impact of racism cannot be eradicated if we do not acknowledge it exists,” Mayor Brian Bowman said in a written statement.

“We all have [a] role to play when it come [sic] to the eliminating racism, and the city is proud and honoured to [have] partnered with so many outstanding community organizations to put this week together.”

The theme of Anti-Racism Week is “What would Winnipeg look like without racism?”

The event will kick off virtually on March 21 at 2 p.m. to coincide with the International Day for the Elimination of Racial Discrimination. A number of initiatives are being organized for that week, in the hopes of starting a city-wide conversation exploring ways to identify and eliminate systemic racism.

← Previous: From Lockdowns to Spring Break, Provinces Split on Next Steps in COVID-19 Fight Next: 35 New COVID-19 Cases in Manitoba on Monday; 1 Death →
Tags: