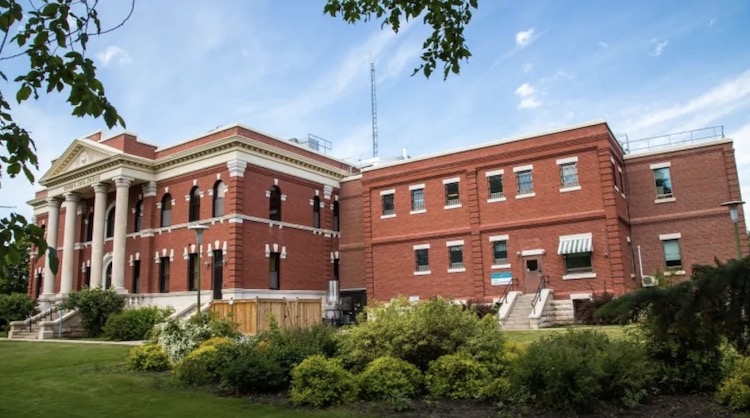 WINNIPEG — The province has awarded an $11 million tender to Bockstael Construction to renovate and expand the Dauphin Courthouse.

“We are committed to enhancing Manitoba’s justice system and to providing improved access to justice services to those living in Dauphin and surrounding communities,” said Justice Minister Cameron Friesen, in a statement. “This project is making critical enhancements and upgrades, and will ensure the facility is secure and effective for many years to come.”

The Dauphin Courthouse is more than 100-years-old and no longer meets current building codes and programming requirements, the province says.

The renovations will include an addition to the facility and repurposing of the Dauphin Correctional Centre next to the courthouse once it closes later this year.

Among the improvements, the province says the revitalization will include:

The first tender for foundation work is expected to be issued this spring.

Wab Kinew, leader of the opposition NDP, said in a statement: “It’s a shame folks who pushed for investments in their community won’t be able to see it, because they were all laid off by the Conservative government.

“The PCs closed the Dauphin Correctional Centre and cut dozens of good jobs in that community. When hundreds of residents protested the closure in a townhall meeting the PC MLA for Dauphin said he was ‘okay with this’. That’s not standing up for Dauphin workers — that’s putting cuts ahead of rural families.”

← Previous: All Eligible Manitobans May Get a COVID-19 Vaccine Dose This Spring Next: Saskatchewan Court Weighs What to Do with Different Humboldt Broncos Lawsuits →
Tags: Construction | Dauphin | Manitoba