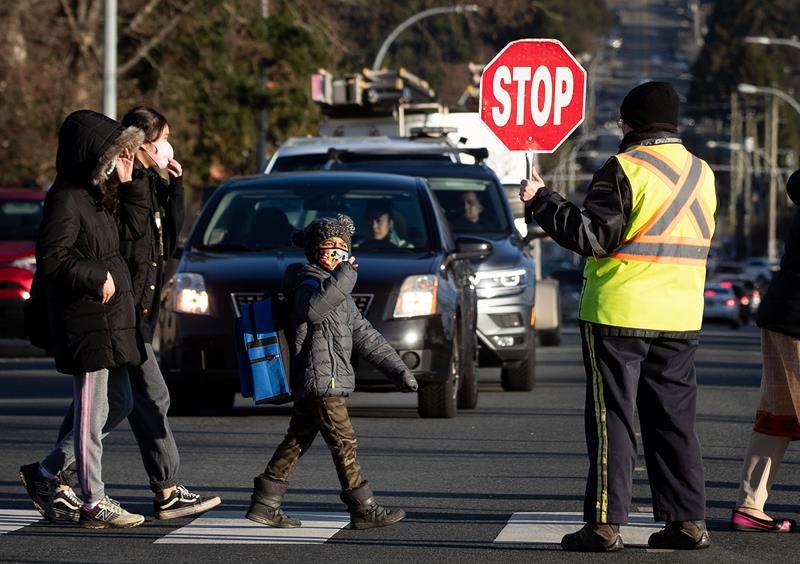 WINNIPEG — The Progressive Conservative government plans to eliminate all but one of Manitoba’s elected school boards, merge school divisions and set up a provincewide education authority.

Education Minister Cliff Cullen said Monday changes to kindergarten to Grade 12 schooling are aimed at cutting $40 million in administration costs and redirecting the money to the classroom.

“Our system has more (school board) trustees per capita than anywhere else in Canada. Our administration expenses as a percentage of costs are higher than most other provinces,” Cullen said.

A bill before the legislature would replace elected school boards in 37 school divisions — every one except the one that governs the French school division. The government says that would make decisions more local and more centralized.

Community councils would be set up at every school to involve parents.

Instead of the school divisions, there would be 15 geographic regions that would each elect one member to a provincial advisory council.

The council would provide input to a new provincewide education authority, which would consist primarily of government appointees. It would set many education policies and centralize collective bargaining, procurement and workforce planning.

The Opposition said the plan would move many powers from the local level to a body controlled by the government.

“If you’re the average parent out there right now, and you have an issue with your kid in school, you can take it up with your local school trustee, ” NDP Leader Wab Kinew said.

“After the new … bill passes, you’re going to have to take it up with (Premier Brian) Pallister.”

The Manitoba School Boards Association said the approach would make it hard for parents to hold people accountable for education decisions.

“Democracy, in every way today, has been snuffed out by this plan,” association president Alan Campbell said.

Cullen could not say how many jobs could be lost by eliminating school division administrations.

The government’s plan includes several other changes, including removing principals and vice-principals from the teachers union.

The changes, expected to be in place by the summer of 2022, follow a review begun in 2019. The province’s lead consultant in that review, Avis Glaze, made similar recommendations in an overhaul of education in Nova Scotia.