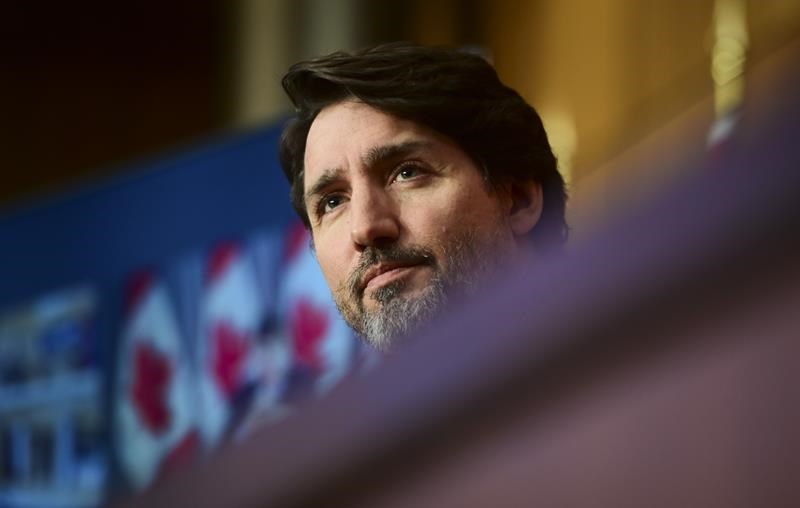 OTTAWA — Prime Minister Justin Trudeau says he is confident the Liberal government’s approach to gun control is the right one, but added he’s open to hearing suggestions for improvement.

Trudeau hinted today at a willingness to modify recently tabled legislation after family members of women killed in the 1989 Ecole Polytechnique massacre denounced the bill as a dismal effort that would not make society safer.

The families, survivors of the mass shooting and witnesses said in a letter to the prime minister this week he would no longer be welcome at annual commemorations unless his government strengthens the bill.

The legislation proposes a buyback of many recently banned firearms the government considers assault-style weapons, but owners would be allowed to keep them under strict conditions, including registration and secure storage of the guns.

The letter to Trudeau says the buyback must be mandatory to ensure the measure cannot be easily overturned by the Conservatives, should they form government, given the party’s opposition to the firearms ban.

The legislation would also allow municipalities to ban handguns through bylaws restricting their possession, storage and transportation — a move the letter says would create an ineffective patchwork of laws across the country.