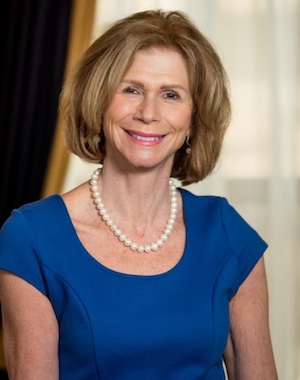 WINNIPEG — The CancerCare Manitoba Foundation has appointed its chief development officer as the foundation’s incoming president and CEO.

Patti Smith takes over for Annitta Stenning, who will be retiring on March 31 after 13 years in the position.

Smith has been with the foundation since 2015. Prior to joining CancerCare, she was the executive director of the Misericordia Health Centre Foundation for six years and the manager of development at Children’s Hospital Foundation.

“This, in combination with her intense dedication and deep understanding of the organization, makes Patti the perfect person to lead the foundation.”

Smith begins in her new role on April 1.