Home » The Canadian Press » The Flu Season That Never Was: COVID-19 Pandemic Keeps Other Viruses at Bay

The Flu Season That Never Was: COVID-19 Pandemic Keeps Other Viruses at Bay 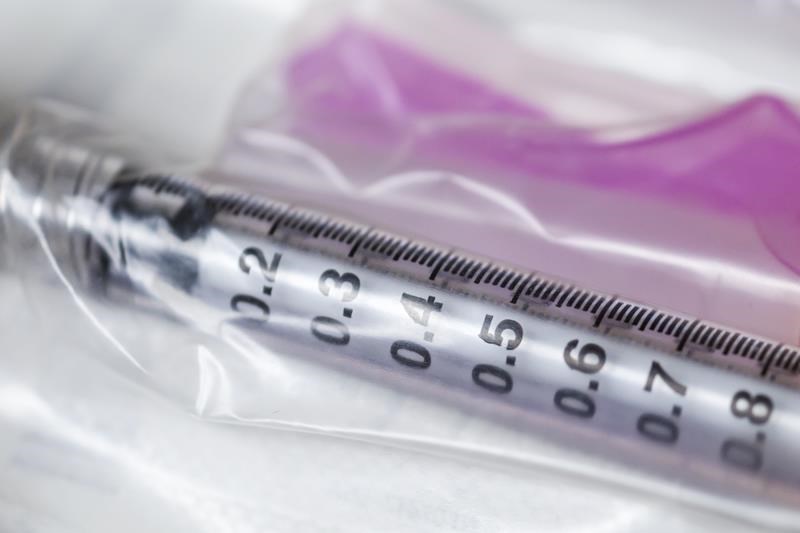 A needle and syringe used to administer the flu shot is displayed in Virgil, Ont., Monday, October 5, 2020. (THE CANADIAN PRESS/Tara Walton)

OTTAWA — The 2021 flu season will go down in history as the epidemic that never was.

By this time of the year, Canada has normally logged an average of more than 43,000 confirmed cases of influenza.

But this year, the Public Health Agency of Canada says there was a total of just 66 confirmed cases as of March 20.

There has been no evidence of flu spreading in the community, no confirmed outbreaks and the number of hospitalizations and deaths due to the flu is zero.

By the same week last year, there had been 40,101 confirmed flu cases, 2,232 hospitalizations, including 273 patients admitted to intensive care, and 97 flu-related deaths.

That despite testing for the flu almost twice as much as usual. Between March 7 and March 20, only two tests were positive in more than 42,000 done. In the same period over the last six years, about 22,000 tests were run and more than one-fifth of those came back positive.

In October, chief public health officer Dr. Theresa Tam and other public health officials were strongly urging Canadians to get their flu shot, because the impact on hospitals from a double whammy of flu season and the second wave of COVID-19 would be terrifying.

In early November, Tam was cautiously optimistic, as flu season hadn’t yet started.

“Influenza activity has remained below the threshold required to declare the start of the 2020-21 influenza season,” said Tam, in a written statement to The Canadian Press.

Flu season typically starts in November. The latest it has ever started in Canada is the first week of January. Dr. Gerald Evans, chair of the infectious diseases division at the Queen’s University medical school, said he has never seen anything like it.

“I can recall some flu seasons that were very minimal, you didn’t really see a huge jump and in fact some flat rates,” he said. “But something like this, which literally is the absence of any major identifiable cases in any of the many places across Canada, I haven’t seen that ever.”

Evans said the reasons for the lack of a flu season are varied, but almost all of it has to do with the measures we adopted to slow COVID-19.

As international travel plummeted, so did the number of people carrying flu virus around the world, which reduced the amount of flu virus circulating to begin with. Then social distancing, extra hand washing and face masks also kept any flu virus that was circulating from spreading that easily.

While the push to get more people vaccinated initially led to an unusually high demand for flu vaccines in the fall, the overall numbers of vaccinations were almost identical to last year. A survey from Health Canada suggests about one-third of adults between 18 and 64 were vaccinated against the flu this year, and slightly more than two-thirds of seniors.

Evans said, however, some hospitals reported that staff were getting flu vaccines at higher rates than usual. His own hospital, he said, normally sees about 40 per cent uptake in the flu shot, and this year it was closer to 60 or 70 per cent.

Tam notes it’s not just the flu that has been kept at bay by COVID-19. Canada has gone more than a year without a single case of measles or German measles and the number of kids hospitalized with chickenpox, whooping cough and pneumococcal infections has also gone down.

Measles and rubella have been eradicated from Canada thanks to vaccines, but cases are often brought in from people travelling in countries where the viruses are still endemic.

“During the pandemic, the potential for importation of these diseases was limited because border measures drastically reduced risk of infectious disease importation associated with international travel,” said Tam.

But Tam warned getting away without a flu season for one year does not mean we’ll avoid it again.

The low levels of flu this year mean lower natural immunity in the seasons to come, and will make it harder to predict which strains of the virus to vaccinate against next year.