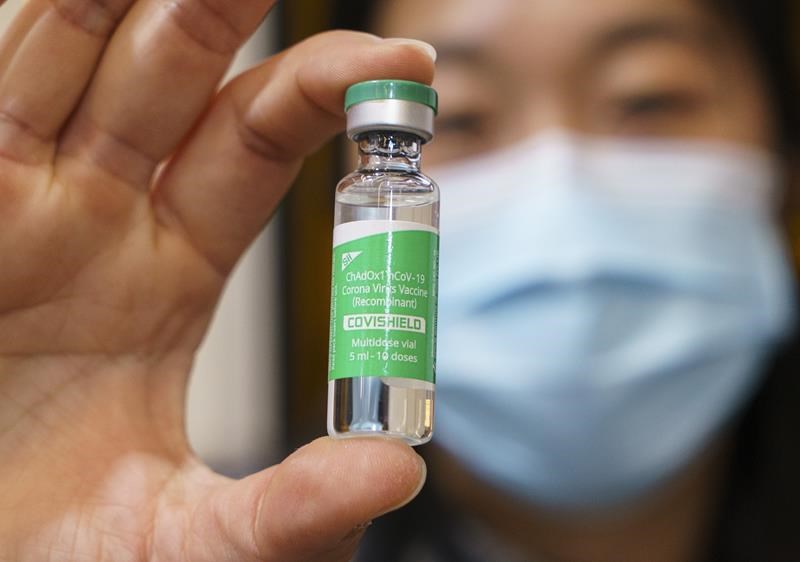 WINNIPEG — A delay in COVID-19 vaccine delivery from the federal government has Manitoba rescheduling immunization appointments at several pop-up clinics.

“The province has carefully reviewed all available vaccine supplies in the province to minimize the effects of this supply disruption,” a bulletin said. “It is not possible to use Pfizer vaccine for pop-up clinics because these doses will be used at other vaccine appointments.”

All 24 pop-up clinics scheduled from April 12 to 15 throughout the province will need to be rescheduled due to this supply disruption, with approximately 7,200 people affected. These include: