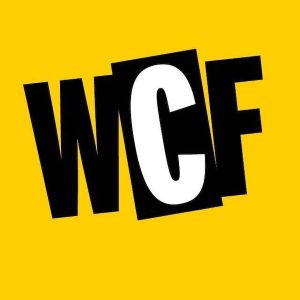 If the Winnipeg Comedy Festival can have its way, you’ll be busting a gut laughing this fall.

“Our hope is by October, theatrical venues will once again be open in some capacity,” said executive director Nick Kowalchuk, in a release.

“Last fall we staged distanced shows with all the right protocols in place and it’s given us confidence that wherever the city is in its reopening process we can put on terrific shows where everyone feels safe.”

Highlights of this year’s festival will include the return of CBC Radio’s hit show “The Debaters” with Steve Patterson, which will stage live tapings on October 9 and 10 at the Gas Station Arts Centre. Gala tapings for CBC Television will take place on October 7, 8, and 9 at the Burton Cummings Theatre. A full schedule of festival events will be announced in the coming weeks.