By Jordan Press and Joan Bryden, The Canadian Press 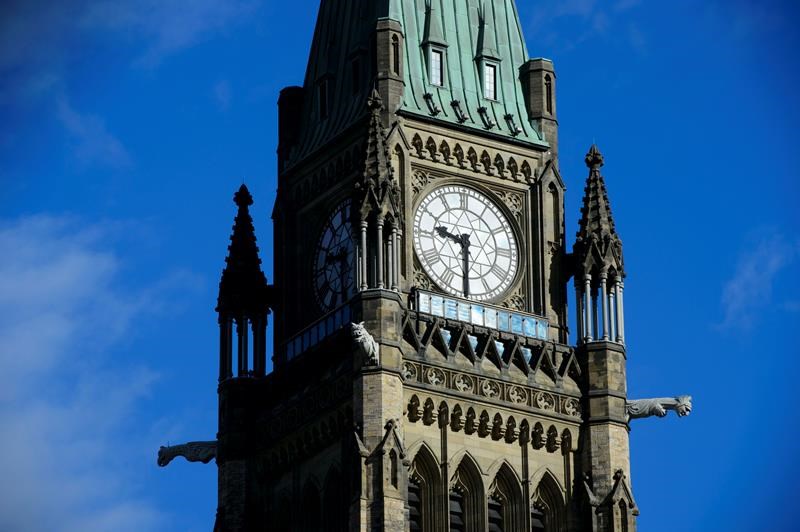 OTTAWA — The pressure on the federal Liberal government to introduce a universal basic income ratcheted up a notch Wednesday with a report from the parliamentary budget officer that suggests it could cut poverty rates in Canada by almost half in one year.

The report landed just one day before the opening of a three-day virtual Liberal convention, where Liberal MPs and grassroots party members from east to west are pushing the idea in top priority policy resolutions.

However, the hefty price tag — estimated by budget officer Yves Giroux at $85 billion in 2021-22, rising to $93 billion in 2025-26 — is likely to reinforce Prime Minister Justin Trudeau’s view that now is not the time to embark on a costly new program.

Giroux concluded that the federal government could almost halve poverty rates if it launched a basic income program similar to one previously studied in Ontario.

Although nationally the drop in poverty rates under such a measure would be about 49 per cent, the reductions would vary across provinces.

Giroux estimated that poverty rates could fall as much as 61.9 per cent in Manitoba or as little as 13.5 per cent in Newfoundland and Labrador.

At its core, a basic or guaranteed income would provide a no-strings-attached minimum income to citizens.

Under the Ontario model, people would receive a benefit to bring their income about three-quarters of the way up to the poverty line, with payments rolled back by 50 cents for every dollar earned above that level.

The Ontario experiment, which federal officials monitored closely, was ended early with a change of government in Ontario.

The budget officer’s report updated his projections from last summer about the cost of a basic income program and details the financial ripple effect across households and workers.

Driving his work were questions from parliamentarians about the effects of a basic income program, which has picked up political traction over the last year as the COVID-19 pandemic put the economy into a tailspin. At its worst, the pandemic cost the country about three million jobs and reduced hours and incomes for 2.5 million more.

The grassroots of both the Liberal and New Democratic parties have put forward resolutions at their respective policy conventions this weekend to make a basic income a core policy.

But he said the budget officer’s cost estimate doesn’t factor in things like the cost of poverty or the savings that could be incurred by rolling some existing federal income supports, like the GST tax credit or the Canada Workers Benefit, into a basic income program. Provinces could also save money by reducing their social assistance programs.

“I do think we have to take this idea of reinventing our social safety net seriously,” Erskine-Smith said.

“I think we have to learn the lessons of the pandemic,” he added, noting that “our social safety net wasn’t fit for purpose at a time when many Canadians needed it.” He said many would have been left behind if the government had not hastily created the Canada Emergency Response Benefit to keep them afloat.

While he wants a universal basic income to be the long-term goal, Erskine-Smith said in the meantime he hopes the government will build towards that by increasing the Canada Child Benefit, the workers benefit and the guaranteed income supplement for seniors.

For the most part, Giroux estimated a basic income would increase disposable income for those at the bottom of the income scale by 17.5 per cent, or just over $4,500, while those higher up the earnings scale would see their incomes drop slightly.

The reason for the drop would be another caveat in the modelling, that the federal government would remove refundable and non-refundable tax credits aimed at fighting poverty.

Overall, Giroux’s report said more than 6.4 million people would see their disposable income rise as a result of a basic income program, on average by 49.6 per cent, while 16.8 million more would have their net income fall by 5.4 per cent.

Giroux’s report also said that the interaction between tax rates, elimination of credits and earnings as part of basic income would make some workers rethink taking on additional employment hours if it meant losing income through a combination of paying more taxes and receiving fewer benefit dollars.

He estimated that overall, employees would reduce their hours worked by 1.3 per cent nationally, which would cost federal coffers between $3 billion and $3.3 billion annually over a five-year stretch due to lost revenues.

Erskine-Smith said that relatively small impact should “allay that myth really about basic income to suggest that it’s a disincentive to work.”