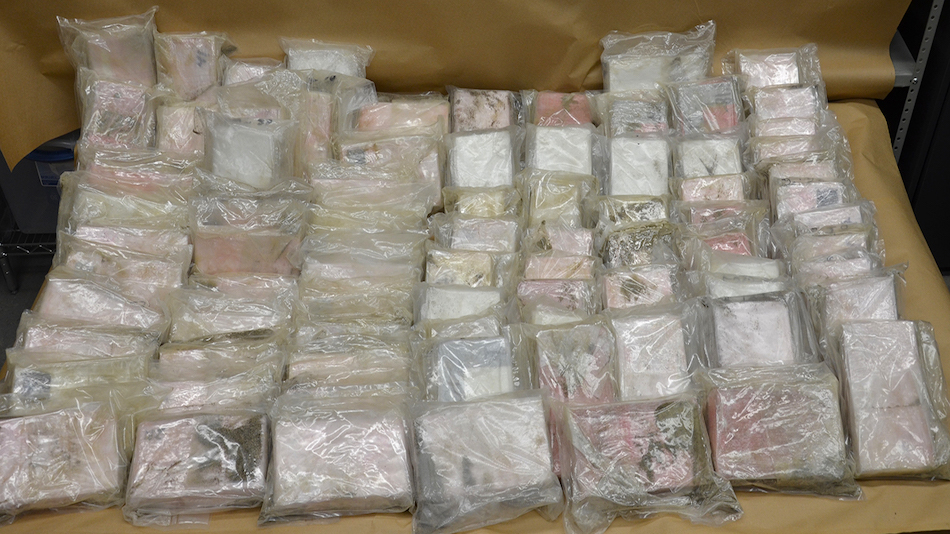 Manitoba RCMP have made the largest seizure of cocaine in the province’s history.

Police seized 81 kilograms of cocaine with an estimated street value of $7.6 million on April 5, along with $1.5 million in cash.

“This cocaine seizure is believed to be the largest of its kind in Manitoba history,” said Superintendent Darcy Fleury, Federal Policing, Manitoba RCMP. “It will undoubtedly have a major impact on the organized crime and illicit drug landscape within Manitoba.”

Stephen Ferenc Stumpf, 41, of Peterborough, Ontario has been arrested and charged with possession of a controlled substance for the purpose of trafficking and possession of proceeds of crime over $5,000.