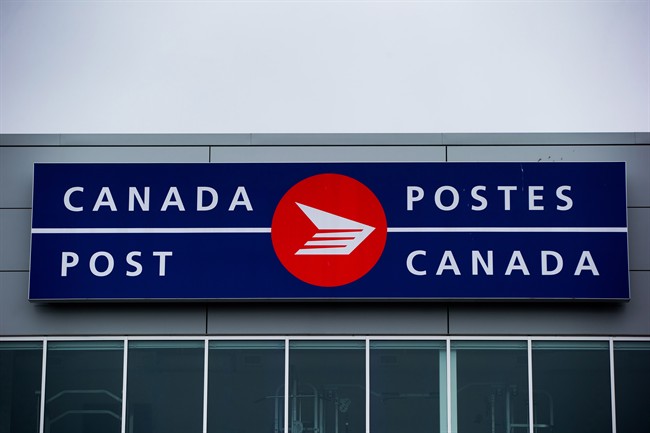 The Canada Post logo is seen outside the company’s Pacific Processing Centre, in Richmond, B.C., on June 1, 2017. (THE CANADIAN PRESS/Darryl Dyck)

A Canada Post employee has been charged after more than $10,000 in packages went missing along a Winnipeg mail route.

Canada Post conducted an investigation and found between January 8, 2021 and February 11, 2021, numerous online consumer purchases were reported stolen along a particular mail route.

The Crown corporation contacted Winnipeg police and believed an employee tasked with delivering mail in the Kildonan Meadows area was responsible.

Police arrested a man on April 7 in the Mynarski neighbourhood and searched his residence. More than 100 stolen items were recovered valued at more than $30,000, including electronics, makeup and clothing, which were still in their original mailed out packages.

Most of the reported stolen items have been returned to their original owners.

A 58-year-old Winnipeg man has been charged with one global charge of theft from mail encompassing 46 events. He was released on a promise to appear in court.

Police say the investigation is still ongoing and further charges could be laid.