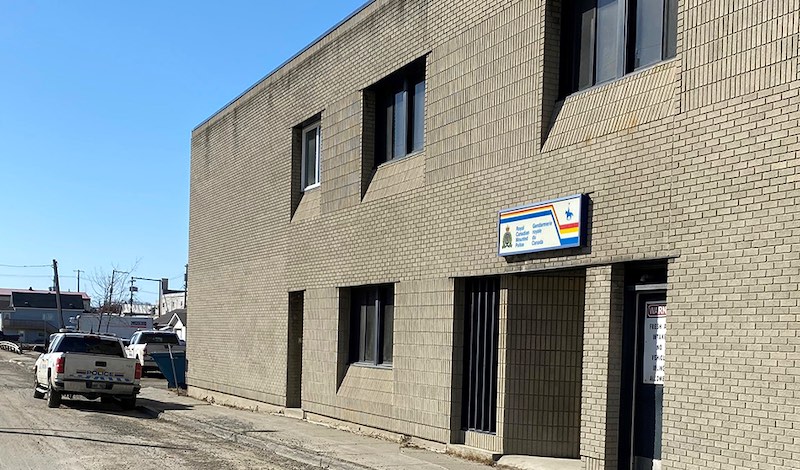 A man on probation with an arrest warrant attended the Flin Flon RCMP detachment on Monday and allegedly threatened police.

Officers inside heard a loud banging on the detachment’s door just before midnight. When they went to investigate, they found a man looking into police vehicles parked outside.

That’s when the suspect heard the door open, took an aggressive posture and ran towards the door. The officer was able to close it before the man could gain access to the building.

Two officers exited the detachment through separate doors, where the man was still standing at the side employee entrance. He tried to advance on officers again and was Tasered when he didn’t follow commands to stop advancing.

The man didn’t require medical attention and was taken into custody.

The 36-year-old from The Pas is charged with assaulting a police officer and resisting arrest. The suspect also had a warrant for his arrest for failing to comply with probation orders.