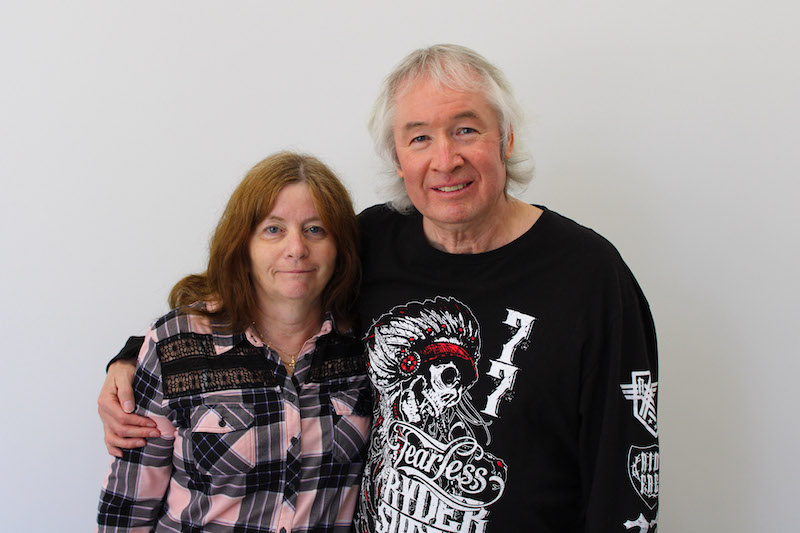 A Winnipeg couple will be retiring comfortably with a recent $1 million lottery win.

Sandra and David Allard matched all six numbers on the April 7 Western 649 draw. They waited a couple of days to check their ticket before realizing their windfall.

“We checked the ticket on the self-scanner at the store,” said Sandra. “At first I thought we won $1,000. When David said it was more than that — we were shocked!”

“We’re going to do the responsible things,” added David. “Pay our bills, upgrade or vehicles, maybe buy a new house. But the main thing is we’re able to retire comfortably. It’s a nice spot to be in.”

They split the game’s top prize with another winning ticket purchased somewhere in Alberta. The couple won an additional $3,000 in subsidiary prizes.