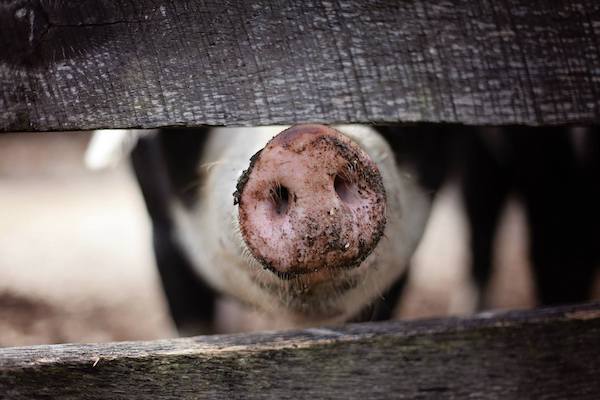 WINNIPEG — Manitoba health officials are warning of two separate cases of influenza variants that have been identified in the province.

“These two flu viruses are related to influenza viruses that circulate in pigs,” the province said in a release.

“Influenza viruses from pigs do not normally infect humans. However, sporadic human infections with influenza viruses that normally circulate in pigs have occurred. When this happens, these viruses are called ‘variant viruses.'”

Officials say both individuals have recovered from mild symptoms and the cases were not transmitted at a meat-processing plant.

The tests in each case came back negative for COVID-19, but were later identified as a case of human influenza through regular influenza surveillance processes.

The Public Health Agency of Canada has been notified in accordance with international health regulations.

Anyone who works with pigs or poultry, has influenza-like symptoms and is seeking testing or treatment is reminded to identify themselves as an agricultural worker to medical officials including at COVID-19 testing sites.

Since 2005, only 29 cases of A(H1N2)v have been reported in humans, and no cases in Canada until one was reported in Alberta in October 2020.

Health officials say there is no current public health risk and Manitoba’s beef supply is safe to consume.

← Previous: 'The Beer Can' on Solid Ground at the Granite Next: Manitoba Expands AstraZeneca Vaccine Eligibility to 30+ with Health Conditions →
Tags: Animals | Food | Health | Manitoba | Winnipeg