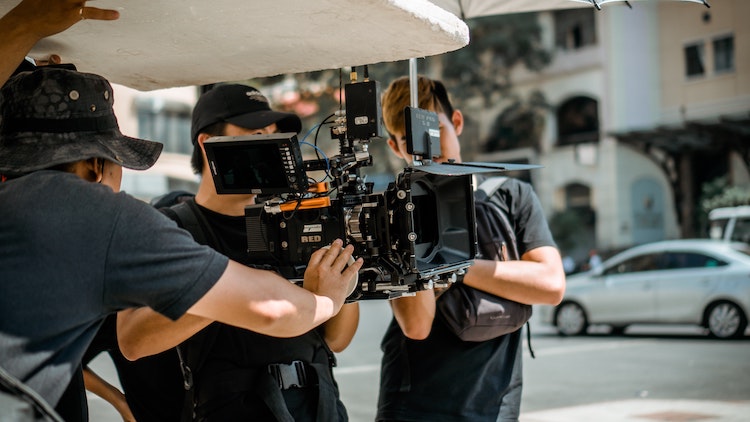 On a movie set, an extra’s role is often to sit and wait.

In November 2020, thousands of people were waiting for Manitoba’s film industry — a gig economy — to reopen. Minus productions underway, the industry shut down due to COVID-19. 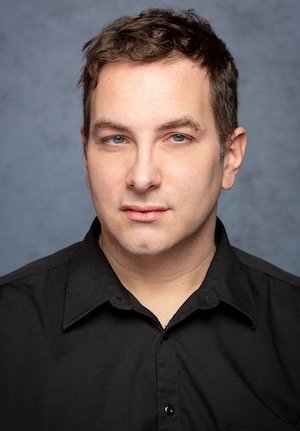 Adam Orbanski, a seasoned extra, was one of them. Orbanski almost quit acting because of an uncertain future.

“I was working in Arborg at the time,” said Orbanski, “ … and I was scared that I would have no job to come back to when I moved back to Winnipeg. Thank God I was able to get CERB at the time and lived with family.”

Manitoba’s film industry opened again in March, after shutting down in November 2020 — unless a film was already under production. During the closure, On Screen Manitoba was working with producers and stakeholders to develop a comprehensive COVID protocol guide.

Nicole Matiation, executive director for On Screen Manitoba, said COVID protocols were launched in June 2020 and they are the same across Canada.

“We had input from epidemiologists and other medical specialists,” said Matiation.

Each member of the crew and the entire cast must do a COVID screening test before coming to work according to Matiation. They must prove they’ve passed the test, sometimes with a UPC code on their smartphone. 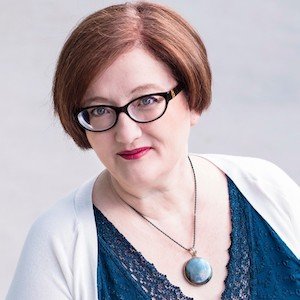 With casting, Madill said everyone on set “must wear a mask, wash their hands regularly, physically distance at all times … if you’re applying makeup, people are wearing a face shield.”

Orbanski said he feels, “completely safe” on set. He and the other extras are adapting. “We just talk with a mask on from across the room.”

Mask use is mandatory even when outdoors. High touch areas are cleaned, and background props – such as teacups and chairs, not relevant to the story – are off-limits.

Masks are only removed to eat and when an actor is performing, and there is a COVID safety production officer on site.

“It’s a little insane,” said Madill. “I’m making sure if people want this job, you have to understand these protocols. Zero tolerance. These are the rules you accept otherwise you’re dismissed.”

Productions don’t use large groups of extras as with previous films, such as “Flag Day” with 700 people. They’ve cut down to 10 or 20, sometimes using them in multiple scenes. Larger productions are encouraged to work with the same cohorts to help with contact tracing should someone test positive.

MadLib has been creative during COVID, casting household bubbles of four people.

“Just because the numbers are so high,” said Madill. “So they’re comfortable being close to each other … (it’s the) safest route possible.”

Some productions take extra precautions, such as testing the entire crew and cast for COVID the day before the shoot. Madill said it “varies with each production.”

Productions in Manitoba are starting again, according to Matiation, such as the CBC series “The Porter,” short films, and “also a number of documentaries.”

While it’s small casts, Madill is confident this isn’t forever. “We will gradually get there again. We just need to make sure everyone gets their vaccination. I got my shot, and I’m happy to get it.”

Meanwhile, Orbanski is pursuing his acting and taking classes through Zoom, and thankful he didn’t quit. “I am very grateful to be an actor in Winnipeg,” he said. “We are all just glad to get work still and be on set together. It’s like going out to the club together.”