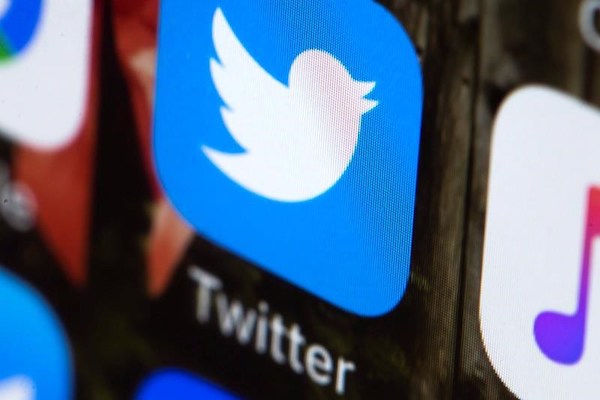 This Wednesday, April 26, 2017 photo shows the Twitter app on a mobile phone in Philadelphia. (THE CANADIAN PRESS/AP, Matt Rourke)

As the NHL begins its post-season with the 2021 playoffs, Twitter has released new metrics that show an overwhelming number of Canadians will be following the action on its platform.

According to Twitter, 70 percent of fans follow sports by reading tweets, making it the number one platform for all things NHL and beyond.

Looking closer at this season’s data, there are several NHL players that drew attention off the ice and earned mentions and followers throughout the regular season.

Winnipeg Jets’ own centre Pierre-Luc Dubois (@18Dubois) was among the league’s top players on the platform, alongside Auston Matthews, Connor McDavid and Alexander Ovechkin.

Winnipeg fans can follow the team’s Twitter topic to easily keep tabs on the Jets and use the hashtag #GoJetsGo to tweet out a custom logo emoji.

Twitter also says fans can use the #StanleyCup hashtag, which will tweet out a custom emoji each time it’s used in the post-season.