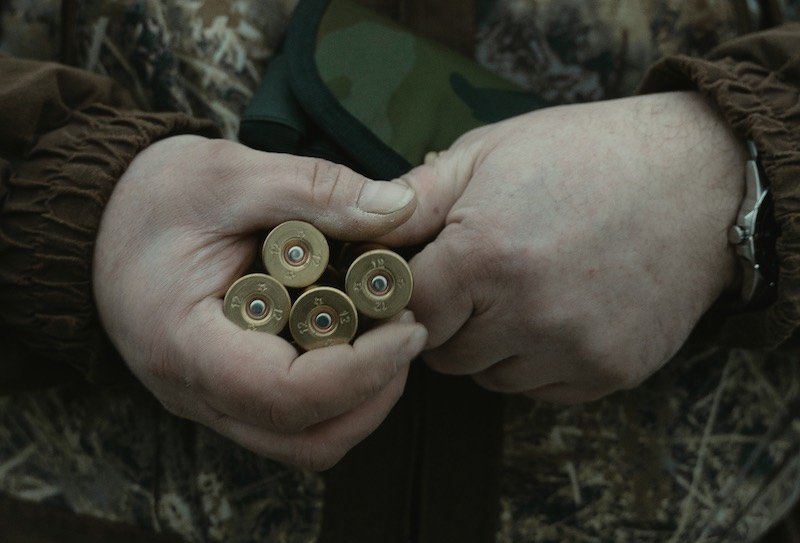 Two people have been charged following the shooting of two elk in the RM of Boissevain-Morton.

Manitoba Agriculture and Resource Development said on Friday that the charges stem from an incident on December 11, 2020, where two people were spotted following a herd of elk with their truck onto private property.

Witnesses reported multiple gunshots, where two elk were hit. When conservation officers arrived on scene, the suspects were actively field dressing a cow elk that had been dragged to the edge of a privately-owned field, and claimed that they had only shot and killed one elk. Officers located a second dead bull elk approximately 250 metres from where it had been shot.

Officials say no attempt was made to retrieve or search for the second elk that had been shot.