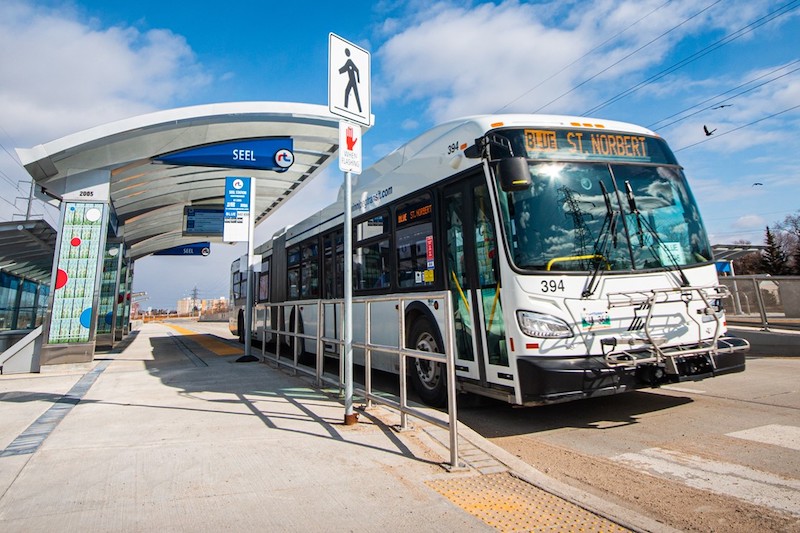 Over the next six months, 50 buses in the city’s fleet will have the ability to live-stream the onboard camera feed into Transit’s Control Centre in emergency situations.

During emergencies, supervisors in the centre will be able to immediately tap into the live feed from the bus to assess the situation and dispatch the appropriate emergency services.

The buses participating in the pilot are already equipped with LTE modems, which Winnipeg Transit began installing in 2019 to update the technological capabilities of its fleet.

The recommendation for the live camera feed pilot project was made by the Transit Advisory Committee. As the LTE technology was already installed, no additional equipment is being utilized as a part of the project.

Tuesday’s announcement of the project comes on the same day Winnipeg police announced the arrest of a woman who allegedly threatened the driver of a bus earlier in the day and grabbed hold of the wheel, endangering the lives of everyone on board.