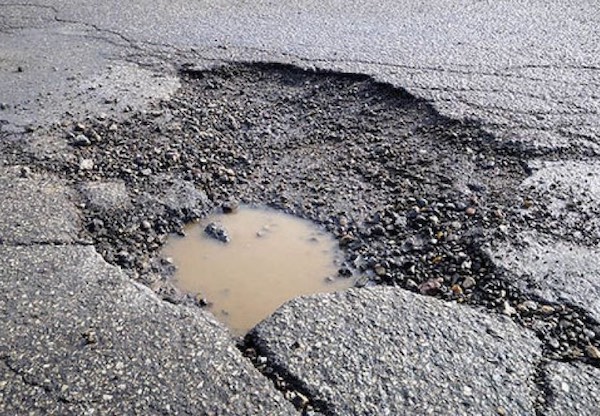 The votes are in and Taylor Avenue in Winnipeg is officially the province’s “worst road,” according to CAA Manitoba.

The annual CAA Manitoba Worst Roads campaign collected public votes earlier this spring to come up with a top 10 list, highlighting the need for repairs to crumbling infrastructure.

Aside from Taylor Avenue taking the dubious No. 1 spot, Provincial Roads 307 and 250 rounded out the top three.

“Everyone is affected by the quality of our roadways. Potholes and crumbling pavement continue to be the most critical issue identified by Manitoba motorists, followed by traffic congestion,” says Heather Mack, government and community relations manager, CAA Manitoba.

“Cyclists and pedestrians accounted for 10% of the votes and pointed to potholes, poor cycling infrastructure, and sidewalk obstructions as top concerns.”

CAA says this year’s list had a significant turnover with more provincial highways topping the list and fewer Winnipeg streets, due to the city’s boost to infrastructure funding since 2015.

The top 10 CAA Worst Roads in Manitoba this year are: