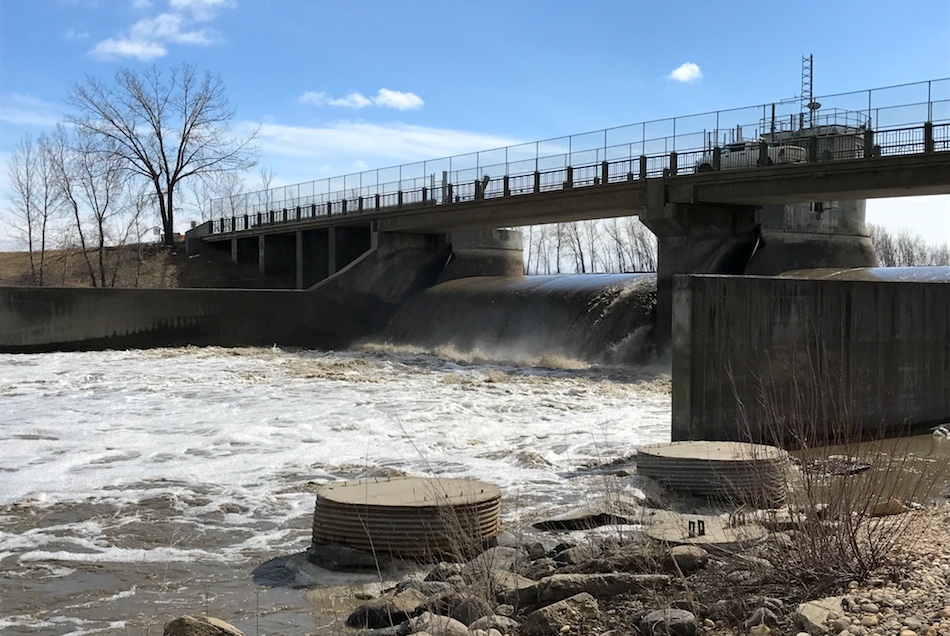 A 17-year-old boy drowned while swimming at the Portage Diversion on Lake Manitoba last Friday.

RCMP were called to the area just after 7 p.m. when the boy had gone under while swimming near the beach area.

According to police, the teen slipped off a sandbar into deeper water and was pulled east of the diversion, where he went under the water. His friends were able to get him to shore, where a bystander began CPR until EMS arrived.

Efforts to resuscitate him were unsuccessful and he was pronounced deceased on scene.