Manitoba Nurses Union Votes in Favour of a Strike 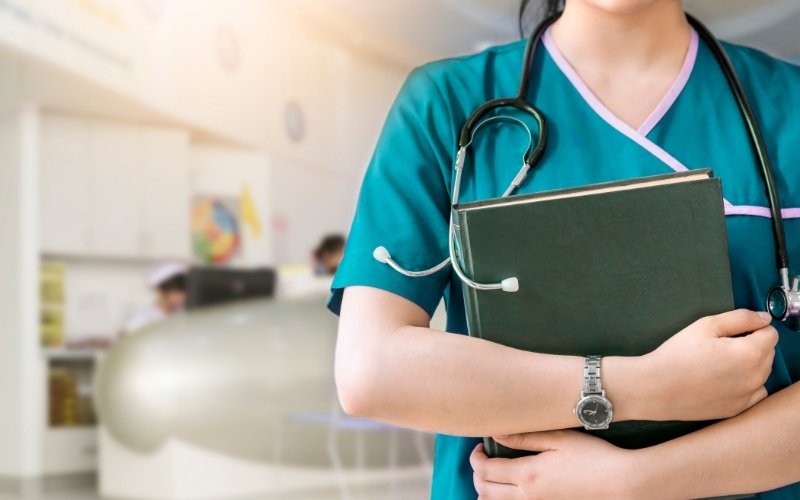 WINNIPEG — The Manitoba Nurses Union has voted overwhelmingly in favour of a strike mandate.

“We are so proud of our members, they really have sent a strong message with this strike mandate,” said MNU president Darlene Jackson.

“We were painted into a corner by this government, and we were left with no choice but to act.”

The MNU says despite meeting more than 30 times since last October, there has been an “unwillingness to provide solutions and accept proposals on what has become the most substantial issue facing nurses today and for the future: the recruitment and retention of nurses.”

The MNU says the COVID-19 pandemic has made an already poor situation even worse.

Manitoba’s nurses have been working more than four years without a contract.

Manitoba Premier Brian Pallister said on Thursday he doesn’t believe there will be a strike, but won’t negotiate through the media.

“I don’t believe the nurses want that to happen, but that being said, I want to see the negotiations continue,” Pallister said.

The MNU will now be discussing their next steps with its provincial collective bargaining committee.

“Our commitment, as always, is to our patients and Manitobans can be assured that we will not be disrupting patient care,” Jackson added.

Ms. Siragusa, with all due respect, you no longer need to worry about nurses ‘standing around doing nothing.’ Nurses will be busy taking their power back. pic.twitter.com/si5oKIWSSD