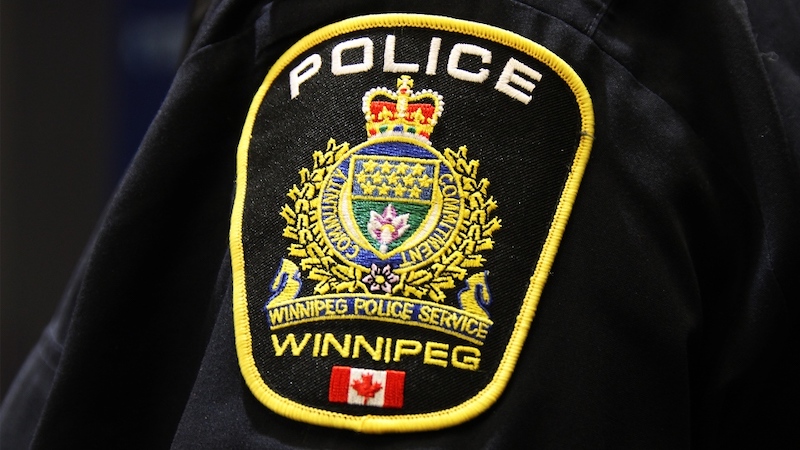 Winnipeg police have made an arrest after a man was fatally struck by a vehicle early Tuesday.

Winnipeg police have arrested Matthew Jacob Hildebrand, 22, of Winnipeg. He has been charged with manslaughter, break, enter & theft, and failure to stop after an accident resulting in death. Hildebrand remains in custody.

On June 15, 2021, an 82-year-old George Birch of Winnipeg attempted to stop a break, enter and theft in progress at a business in the area of Logan Avenue and Tecumseh Street. Birch was struck and killed with a vehicle and the driver fled the area.