Interchange Planned for Perimeter at Highway 3 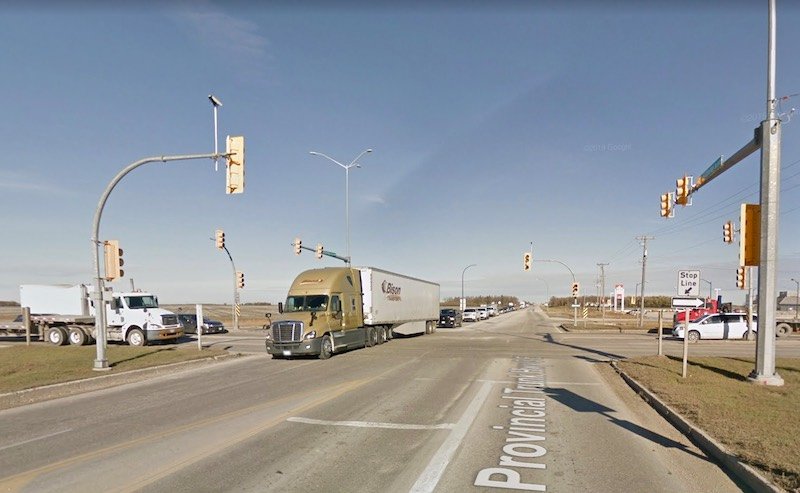 The province is planning to construct an interchange at the Perimeter Highway and PTH 3. (GOOGLE STREET VIEW)

WINNIPEG — The Manitoba government is keeping pace with plans to improve safety along the Perimeter Highway by constructing another interchange.

“Increased use of the Perimeter Highway over the past 30 years has required our government to address safety, operational and capacity deficiencies of the roadway,” said Schuler.

“The Perimeter Highway is a significant economic driver for the province in the transportation of people, goods and services and we need to ensure the roadway is safe, efficient and progressive.”

During a news conference near the scene of where construction will eventually begin, Schuler said engineering work will start by the end of 2021, with shovels in the ground by late 2023, following the completion of the interchange at the Perimeter Highway and St. Mary’s Road.

A functional design study for the North Perimeter Highway, similar to the South Perimeter design study, will begin later this year. The study will determine locations for future interchanges, grade separations, and access management strategies, and will also include additional engagement opportunities for directly impacted stakeholders and the public.