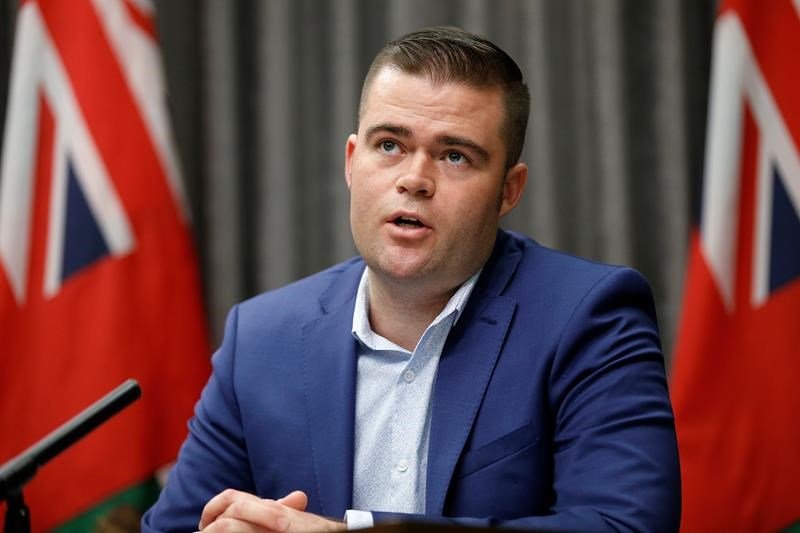 WINNIPEG — Manitoba’s COVID-19 vaccination rate is near the top in the country and fears of a potential stall in uptake have so far not come to pass, health officials said Wednesday.

“It’s really worthy of celebration to know what we’ve all done together, to protect our loved ones and to protect our communities,” said Dr. Joss Reimer, medical lead of the province’s vaccine effort.

Provincial data showed almost 26,000 doses per day, on average, were put into arms last week — the highest number recorded during the pandemic. The number this week is forecast to be even higher.

As of Wednesday, 73 per cent of people aged 12 and over had at least one vaccine dose and 42 per cent had two shots. COVID-19 Tracker Canada, an independent, volunteer data website, said Manitoba had administered the highest number of doses per 100,000 people among the provinces. Ontario was a close second.

Johanu Botha, co-lead of the province’s vaccine team, said the number of people getting first doses started to level off a few weeks ago. But it is still rising, and the rate of growth has even rebounded a little.

Reimer, Botha and other health officials have rolled out efforts to overcome barriers to vaccination.

There have been mobile clinics for inner-city residents and outreach programs to different ethnic communities where language may be an issue. The group that represents physicians in the province, Doctors Manitoba, organized virtual town halls, some of which were targeted to areas of the province where vaccine hesitancy has been high.

The Progressive Conservative government has also set up a lottery open to anyone who gets vaccinated, with top prizes of $100,000.

Botha said the province is on track to exceed vaccination targets needed to ease public health orders under a reopening plan announced earlier this month.

By August long weekend, people will be able to gather in larger crowds and businesses will have larger capacity limits if 75 per cent of people aged 12 and up have at least one dose and 50 per cent have two. By Labour Day, most restrictions will be lifted if the numbers, respectively, reach 80 per cent and 75 per cent.

For the time being, Manitobans continue to face tight restrictions including a ban on most indoor social gatherings. The province is still working its way out of the pandemic’s third wave, which peaked last month and forced hospitals to send some intensive care patients to other provinces.

Health officials reported 70 new cases Wednesday, down from more than 600 one day last month, and two deaths. Nine patients were still being treated in hospitals in Ontario.