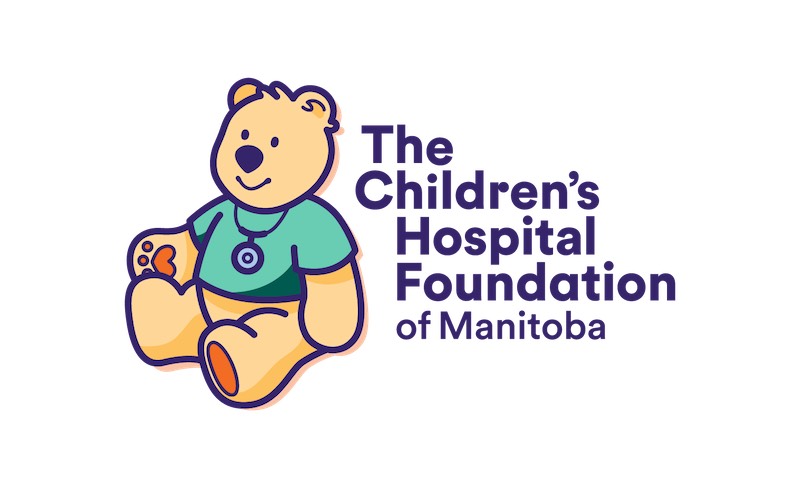 WINNIPEG — An inaugural fundraiser by the Winnipeg Police Association will greatly benefit the Children’s Hospital Foundation of Manitoba.

The WPA 50/50 raised $92,565 for the CHFM, with the Winnipeg Police Credit Union being drawn as the winner during a digital draw on July 1.

The credit union announced they will donate their winnings back to the Children’s Hospital Foundation of Manitoba.

“Congratulations and kudos to Cal Berzuk and the Winnipeg Police Credit Union for their outstanding gesture of donating their share of the raffle total to the CHFM,” said Maurice (Moe) Sabourin, president of the WPA.

“The $92,565 is much needed by the CHFM as the COVID-19 pandemic negatively affected their usual fundraising initiatives.”

The Winnipeg Police Association has supported the Children’s Hospital Foundation of Manitoba for 35 years through the annual WPA Charity Ball. Next year, the 96th Annual WPA Charity Ball will take place Saturday, April 30, 2022 at Canad Inns Polo Park and is the longest-running annual charity function of its kind in North America.