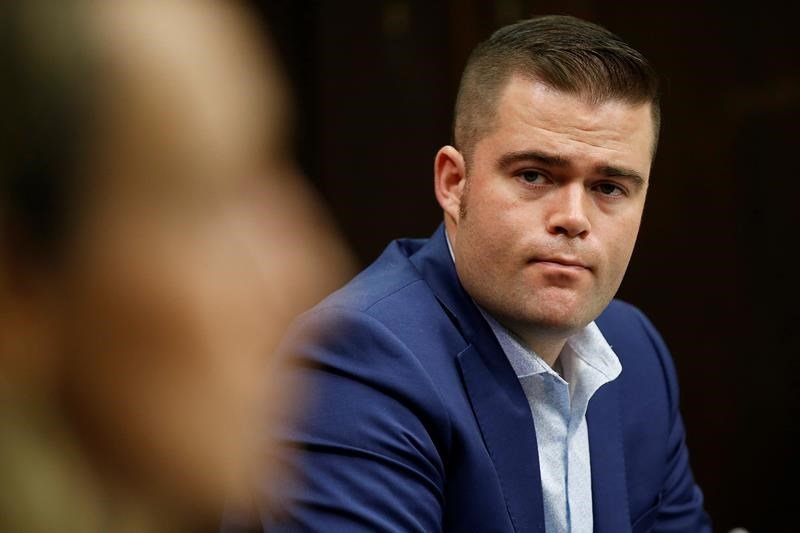 WINNIPEG — Manitoba health officials say the province is about to reach a new marker in the pandemic — the supply of COVID-19 vaccines is set to exceed demand on a daily basis.

And with more than half of eligible Manitobans fully immunized, Botha says the demand for shots shows signs of dropping.

Botha says the effort now is to persuade more people to get a dose — almost one in four eligible Manitobans have not received a first shot.

Botha says he expects that number to shrink to one in five by early September.

Next Wednesday, the government is planning to open all its vaccine super-sites only to people without appointments.

“Our progress as a province, from here on out, will largely depend on Manitobans’ willingness to get the earliest dose available to them,” Botha said Wednesday.

The province has reached out to communities where there is vaccine hesitancy or where there are socio-economic or language barriers to getting vaccines.

Some 20,000 doses have been set aside for those situations and for vaccine clinics in workplaces. The government is also using cash prizes to lure people. Lottery draws, starting next month, will offer prizes of up to $100,000 for anyone who has received at least one dose.

Manitoba has been hitting its vaccine milestones ahead of schedule and as the third wave of the pandemic continues to subside. Health officials reported 71 new cases, down from more than 600 at the peak in May, and two deaths.

The Progressive Conservative government is planning to relax some of its public health orders next week, although Premier Brian Pallister won’t reveal details.

“We’re going to take … steps here to get our lives back but we’re going to do it with caution in mind,” Pallister said.