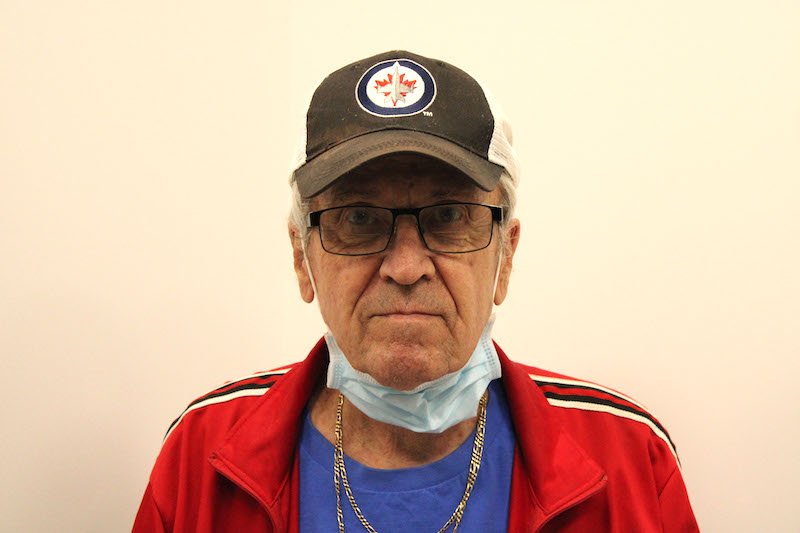 WINNIPEG — Like most lottery winners, Brian Whidden couldn’t believe his eyes when he checked his Lotto Max ticket for the June 8 draw.

The Winnipeg man was the lucky winner of one of 50 Maxmillions prizes drawn last month.

“I checked the ticket on a machine in-store,” Whidden said in a release. “I saw six zeroes and had to check the ticket again, and another time after that.”

Whidden said he considered phoning his partner from the store, but figured the shocking news would go over better in person.

“I was afraid she might have a heart attack from the excitement,” he chuckled

Before taking some time to think about big-picture ideas for the windfall, Whidden plans on sharing some of the money with their kids and grandchildren.

“That’s the most important thing to us,” he added.