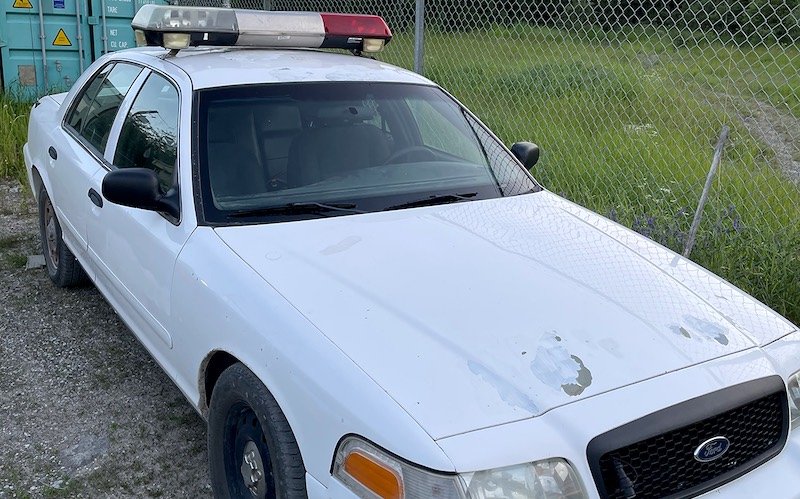 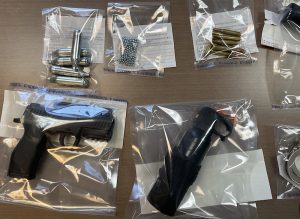 A Manitoba man has been charged with impersonating a police officer after trying to conduct community patrols on Nisichawayasihk Cree Nation.

Police began investigating Wednesday after receiving a report of a man with two restricted handguns and a decommissioned police vehicle with a working light bar.

The man attended a community checkstop site being used for COVID-19 measures and informed staff he would be conducting patrols.

Jack Kobliski, 55, was arrested and charged with possession of a prohibited weapon and personating a police officer. He remains in custody.