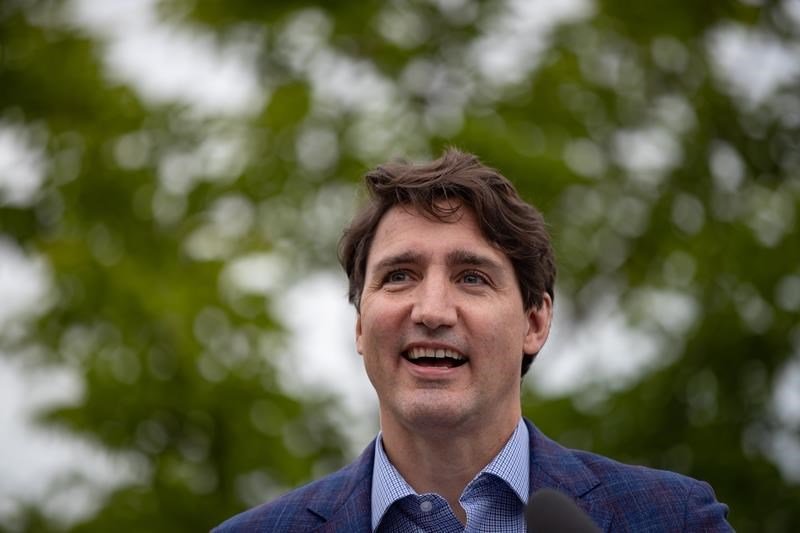 “We’re going to look very carefully at how we can move forward, not just in regards to that particular department or agency, but indeed, across the government to make sure we are better prepared for any future pandemics,” Trudeau said Tuesday.

The panel concluded the surveillance model that sees GPHIN scour the internet daily for signs of public health threats could use better staffing and technology, and more defined policies for how its surveillance is used.

The idea for GPHIN came in 1994, following an outbreak of pneumonic plague in India. It came to life in 1999 as a network of analysts who search the globe for media articles, rumours, and other sources of information that could identify the possibility of public health threats.

More than 7,000 articles a day are pulled from the internet. About half of them are ultimately filtered out, and the rest analyzed by GPHIN staff to determine if they should be included in a daily report that is sent to about 500 public health and government officials in Canada.

It has helped identify early warnings of outbreaks and pandemics such as SARS, MERS, H1N1 and Ebola. Its first report connected to the COVID-19 pandemic came on Dec. 30, 2019 at 10:30 p.m. The network is staffed from 6 a.m. to midnight.

The review says the GPHIN analyst on duty noted a signal of a strange pneumonia affecting more than two dozen patients in Wuhan, China. Two articles on the matter were included in the daily report on Dec. 31, 2019.

By Jan. 1, the review team says the president of the Public Health Agency of Canada and chief public health officer Dr. Theresa Tam both “took action”, including by notifying the ministers of health, foreign affairs and public safety.

“The panel has seen no evidence suggesting that earlier identification by GPHIN of the outbreak would have been possible,” the report says.

It noted that other well-known public health surveillance systems identified the outbreak the same day.

But they found there is room to improve how the public health agency and other government departments use that information to get the ready the country for what might be on the way.

It recommended a stand-alone risk assessment office that can take both surveillance from GPHIN and information from Canada’s security and intelligence communities and quickly decide the level of risk and what can and should be done about it.

It also said GPHIN might benefit from private partnerships to improve its technology, noting governments aren’t often the best at keeping pace with developments on that front.

Conservative health critic Michelle Rempel Garner called the findings a “scathing report” that “shows once again the Liberal government was unprepared for the COVID-19 pandemic.”

“These failures lead to lost lives and the countless consequences of the pandemic,” she said in an emailed statement.

Trudeau says there are “always things we could have, should have done better.”

“We’ll have lots more lessons that we’re going to draw on as we move forward, but I will remind you that as early as the beginning of January, Theresa Tam was meeting with her counterparts across the provinces to talk about concerns on this, this new novel coronavirus that was appearing in Wuhan,” he said. “So we have been active on it.”