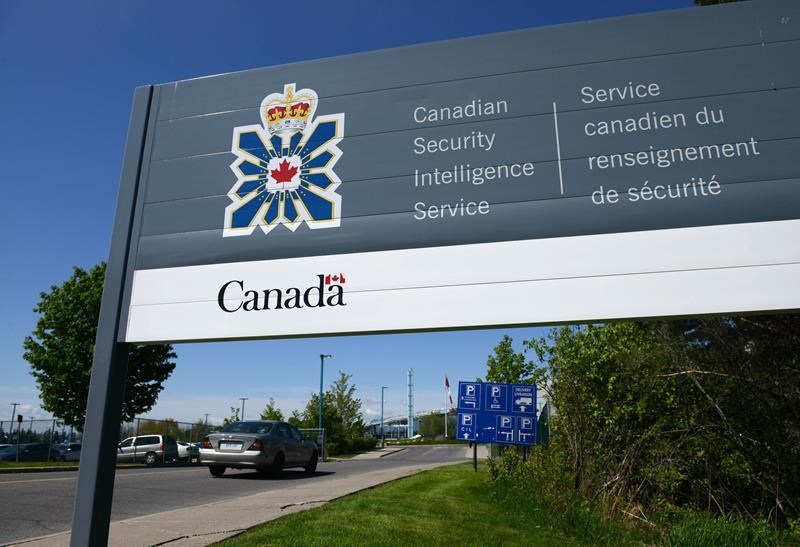 A sign for the Canadian Security Intelligence Service building is shown in Ottawa, Tuesday, May 14, 2013. (THE CANADIAN PRESS/Sean Kilpatrick)

OTTAWA — For the first time, a federal judge has expressly granted Canada’s spy agency warrants to operate abroad even if it means breaking another country’s laws.

Federal Court Justice Simon Noel authorized warrants for the Canadian Security Intelligence Service five months ago, but public reasons for the top-secret decision were issued only this week.

The extraterritorial warrant powers allow CSIS to carry out specific investigations in other countries, either directly or with the assistance of foreign partners, concerning threats to the security of Canada.

CSIS has always been able to probe security threats in Canada and abroad, but for years there was a lack of clarity on the extent of those powers overseas.

Legislative changes that took effect six years ago gave judges the authority to issue warrants permitting CSIS operations abroad, even when they might run afoul of another country’s laws, but this is the first public indication of the powers’ use.

Noel says CSIS may execute these powers outside Canada with the assistance of the Communications Security Establishment — the federal cyberspy service — and with foreign agencies acting under their own legal frameworks.