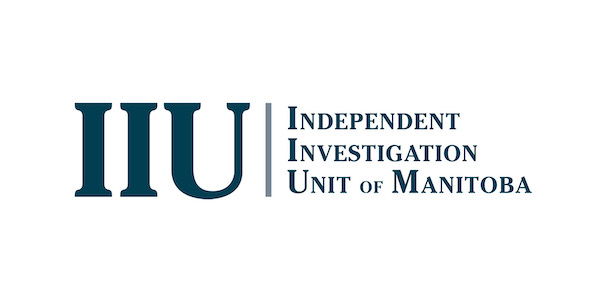 The Independent Investigation Unit is looking into an incident where a man was seriously injured during his arrest by Manitoba RCMP.

The IIU says the incident occurred July 9, where the suspect was alleged to be in contravention of a release order and placed under arrest. According to investigators, the man resisted officers and refused to get into the police vehicle.

He was eventually placed in the cruiser and taken to the detachment, where he later reported having trouble breathing and was taken to hospital in Portage la Prairie for examination. He returned the following day for X-rays and was found to have a collapsed lung and multiple fractured ribs.

No further details will be provided until the investigation has concluded