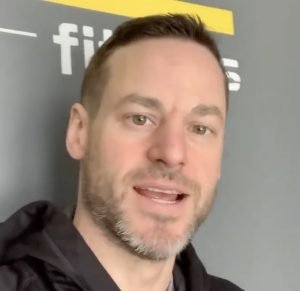 A Winnipeg gym owner has been charged after allegedly making threats on social media towards “feminists” and police officers.

Police say the suspect also posted an online threat to kill an individual, who directly responded to his posts with disdain.

Justin Peter Bodnarchuk, 39, of Winnipeg, was arrested on Monday and has been charged with three counts of uttering threats to kill or cause bodily harm. He remains in custody.