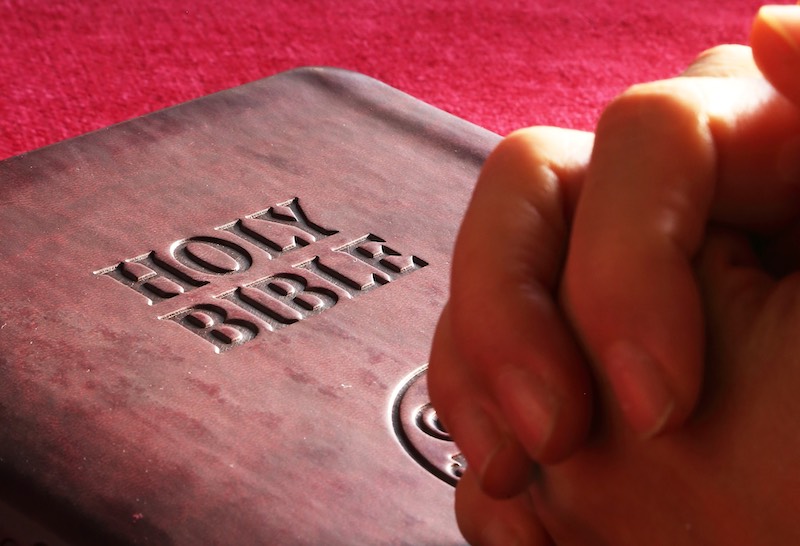 WINNIPEG — An archdiocese in Manitoba will no longer allow a Catholic priest to preach publicly or teach after he suggested during a sermon that residential school survivors lied to get settlement money.

“I completely disavow his words.”

The priest, Rhéal Forest, made the comments during a handful of masses at St. Emile Catholic Church in Winnipeg earlier this month. Forest was filling in for the parish’s regular priest.

During one service, Forest said he worked in the North for 22 years and believes students enjoyed their time at residential schools. He also suggested survivors claimed they were victims of sexual abuse to get settlement money.

“If they wanted extra money, for the money that was given to them, they had to lie sometimes,” Forest told parishioners.

The services were broadcast on social media through the church’s Facebook page. CBC News captured the videos before they were deleted earlier this week.

Forest said if students were abused, it wasn’t by priests. He suggested it was by night watchmen.

Forest also said the media is evil and run by Freemasons.

Grand Chief Arlen Dumas with the Assembly of Manitoba Chiefs said the comments were despicable. He was with his mother and aunt, who are both residential school survivors, when he learned what the priest said.

“This very priest … is in effect calling my mother and my auntie a liar because (he wants) to minimize the role that the church had in all of these atrocious abuses,” Dumas said. “He should be ashamed of himself. He is a discredit to his religion.”

Dumas said it shows the Catholic Church must work more to understand its role in residential schools and the dialogue around reconciliation.

The archbishop said he is sorry for pain the priest’s remarks caused to Indigenous people, particularly residential school survivors.

“I and, I hope, more and more people will come to that place of completely disavowing that kind of thinking … that kind of racism,”LeGatt said.

He asked for forgiveness and said the diocese, especially church leadership, has a responsibility to understand the truth of what happened at residential schools. He called on all Catholics to join him on a journey of reconciliation.

The priest’s comments come as the country has been forced to face its history with Indigenous people. In recent months, unmarked graves have been located at the sites of several former residential schools.

An estimated 150,000 First Nations, Inuit and Métis children were forced to attend the schools.

Survivors told the Truth and Reconciliation Commission stories of abuse they endured there, including instances of starvation and harsh discipline. Nearly 38,000 claims of sexual and serious physical abuse were submitted as part of an independent assessment of the residential school settlement agreement.

At the time of the commission’s final report, more than 40 former residential school staff members were convicted for abuse.

Mounties in Manitoba said earlier this week that officers there have been investigating abuse allegations at Fort Alexander Residential School, northeast of Winnipeg, for more than a decade. No charges have been laid.