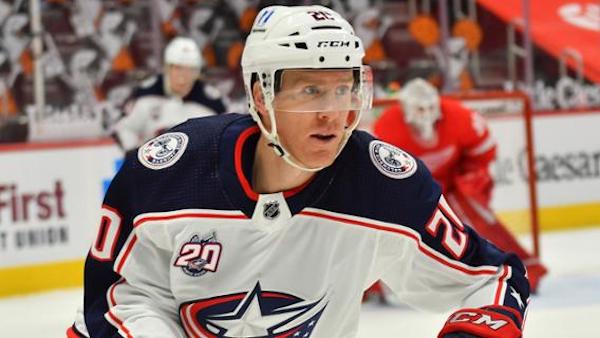 He also played in a pair of playoff games for the Toronto Maple Leafs after being traded there in April.

The six-foot-two, 188-pound, right-handed centre has played 578 games over 10 NHL seasons for Columbus, the Boston Bruins, and the Carolina Hurricanes.

The Consort, Alta. native has also recorded eight points (2G, 6A) and 10 PIMs in 34 playoff games.