Manitoba Orders Cottagers to Evacuate Due to Advancing Ontario Wildfire 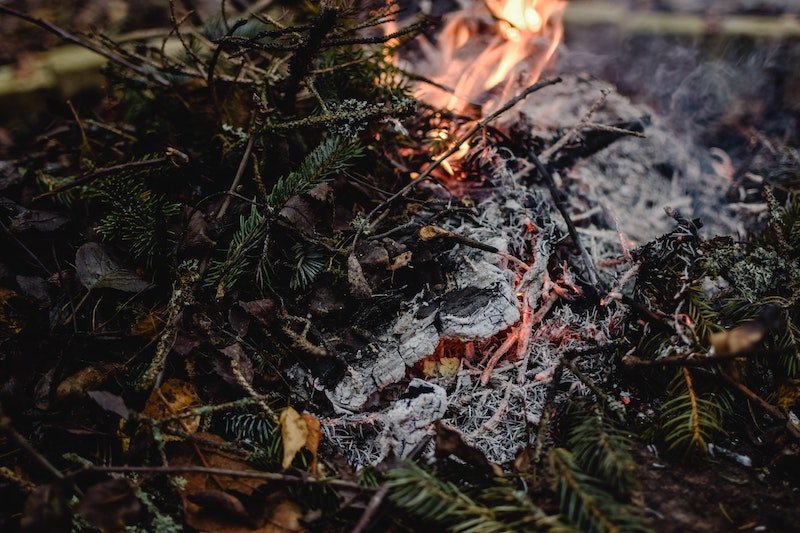 WINNIPEG — The Manitoba government has ordered residents of cottages in a provincial park near Ontario to evacuate due to an advancing wildfire on the other side of the provincial boundary.

The province issued the order for the Davidson Lake cottage subdivision, located in Nopiming Provincial Park, on Monday afternoon, saying that the Kenora 051 blaze in Ontario continues to advance toward Manitoba.

It says efforts are underway to protect properties in the subdivision, including the placement of sprinklers on cottages and other structures.

Cottagers and residents of nearby Booster Lake, Flanders Lake and Bird Lake are also being warned of a potential evacuation.

According to Ontario’s online Forest Fire Info Map, the fire began June 8 and is out of control, at over 1,830 square kilometres.

The Manitoba government said in its latest wildfire update on Friday that wildfires across Manitoba, Saskatchewan and northwest Ontario will continue to bring smoke into all parts of the province until conditions improve.