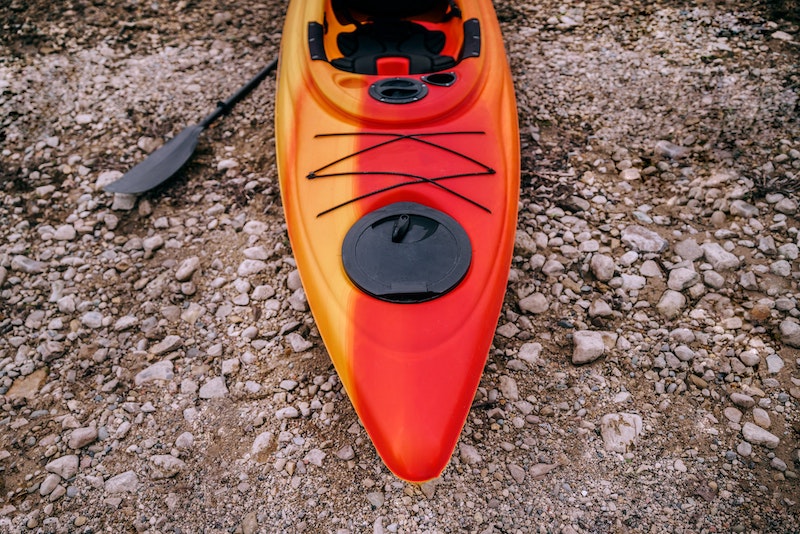 WINNIPEG — A kayaker has been charged after ignoring backcountry travel restrictions put in place due to dry weather conditions.

Manitoba Conservation officials say the Lac du Bonnet district received a tip on July 15 about a person kayaking on Gem Lake in Nopiming Provincial Park at a time when all backcountry travel was prohibited due to the extremely high fire risk.

The province says the individual had been warned of the restrictions the day before, but ignored multiple road closed signs and returned to the area after staff from the Manitoba Wildfire Service left the Gem Lake staging area. Officers located the man at the Gem Lake trailhead and questioned his intentions.

He became hostile with officers and refused to cooperate, forcing them to make an arrest. The individual, who hasn’t been named, was charged under the Wildlife Act for entering a designated area during a closed period without a travel permit and obstructing an officer and faces fines of just over $3,000.