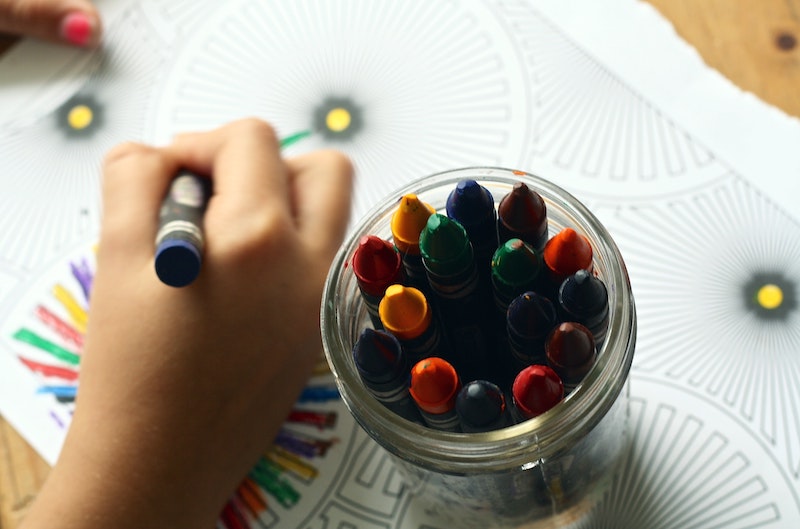 WINNIPEG — Manitoba is signing on to the federal government’s plan to implement $10-a-day child care for families by 2023.

“It is no exaggeration to say this is the largest child-care deal ever struck by the province of Manitoba,” Manitoba Families Minister Rochelle Squires said Monday.

The Liberal government has committed $1.2 billion to the province over the next five years. Squires said the funds will also be used to create 23,000 early learning and child-care spaces for kids ages six and under.

Squires said the historic agreement is particularly important due to the COVID-19 pandemic, which has disproportionately impacted women in the province.

Federal officials have been travelling the country in recent weeks, announcing agreements with some provinces to create a national child-care system. Manitoba’s Tory government is the second conservative-led province to join on.

Federal Minister of Families Ahmed Hussen said each deal is unique to match the needs of the jurisdiction. But, he said, provinces and territories need to come on board with the plan.

“We will negotiate in good faith with all governments,” Hussen said during the announcement in Winnipeg.

Prime Minister Justin Trudeau has said increased wages for educators is “a sticking point for some” provinces and territories that are still in negotiations.

The funding for Manitoba sets a floor for a salary of $25 an hour to come into effect in the next fiscal year, Squires said. She added that recruitment and retention of early learning and childhood educators has been a significant challenge in Manitoba.

“Why should Canadians believe the Liberals now?” Dancho said in a statement.

“Trudeau waited six years into his mandate to make these announcements on child care and it’s no surprise that this comes before a possible election.”

Manitoba’s NDP also expressed concern that the commitments would not be met. Danielle Adams, the New Democrats child-care critic, said in a statement that “Manitoba families don’t trust the (provincial Progressive Conservative) government to meet their child care needs.”

Manitoba has the second-lowest child carefees in the country. Under the new plan, Manitoba families are to see a 50 per cent reduction in average fees in regulated child-care spaces by the end of 2022.

Squires said she anticipates Manitoba could be the first province to meet the $10-a-day average.

“More women in the workforce is essential for Manitoba to grow and prosper,” she said.

“We need a stronger child-care system to support and encourage women to join the workforce and contribute their knowledge, skills and talent.”