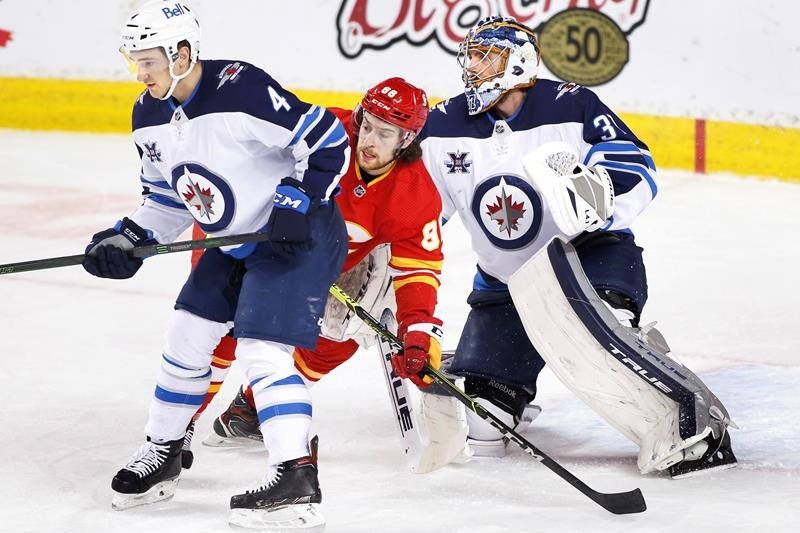 The Winnipeg Jets have re-signed defenceman Neal Pionk to a four-year contract.

The 26-year-old recorded 32 points (3G, 29A) and 20 penalty minutes in 54 games for the Jets last season before adding four assists and two PIMs in eight playoff games. The Omaha, Neb. native has played 226 games in four NHL seasons for the Jets and the New York Rangers and posted 117 points (16G, 101A) and 99 PIMs.