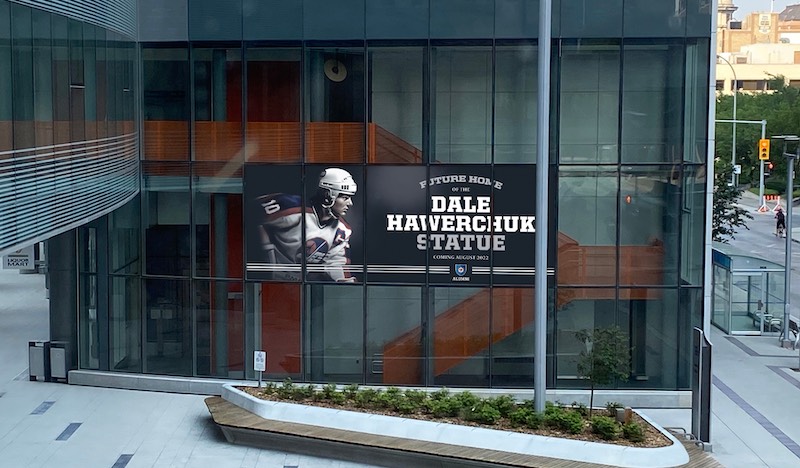 The Winnipeg Jets will honour the late Dale Hawerchuk in several big ways over the next year, culminating with a statue of his likeness at True North Square.

Erik Blome of Figurative Art Studio has been selected to design the statue which will be unveiled in August 2022. Blome’s previous work includes the Wayne Gretzky statue at Staples Center in Los Angeles, the Chicago Blackhawks 75th Anniversary Commemorative Sculpture at the United Center in Chicago, among other hockey-related statues.

“Dale, quite simply, is part of the fabric of this city and of the Winnipeg Jets organization. Beyond that, he has contributed so much to the sport of hockey,” said Mark Chipman, executive chairman and governor, Winnipeg Jets Hockey Club and TNSE.

“We are so proud to give Dale these much-deserved honours to showcase his extraordinary career and the remarkable person he was, and ensure his legacy lives well beyond the fans who followed his career and who were lucky enough to see him play.”

True North Sports + Entertainment has also applied to the city to rename a section of Graham Avenue to Honourary Dale Hawerchuk Way. If approved, the name would be in place for the 2021-22 Winnipeg Jets home opener and span between Donald Street and Carlton Street. 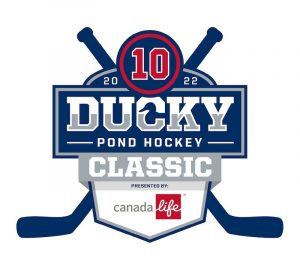 The Jets also plan to host the first annual Ducky Pond Hockey Classic in January 2022 on a frozen lake at Camp Manitou. The four-day classic will include 60 teams playing for a grand prize to earn a berth in and trip to the Canadian tournament in Plaster Rock, N.B.

The event will be in support of Hawerchuk Strong and the True North Youth Foundation (TNYF). 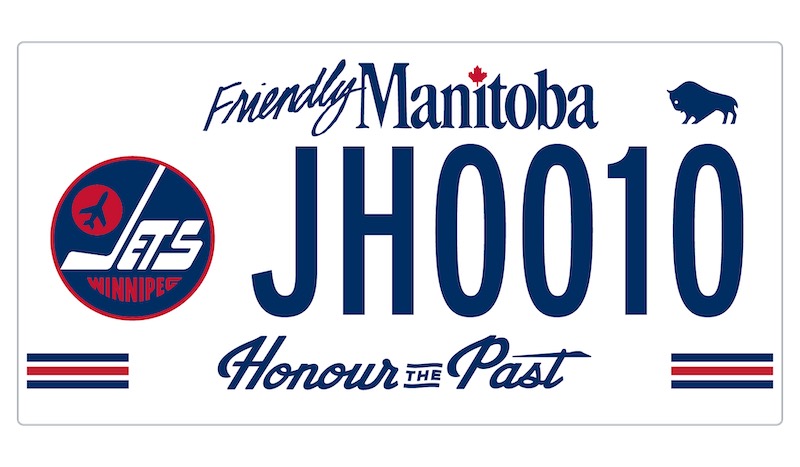 The Jets have also partnered with Manitoba Public Insurance to release limited edition Jets Heritage series licence plates, which will be available at Autopac agents and MPI service centres beginning September 13. The plates come with a price tag of $70, with $30 going towards the TNYF.

To cap off looking back on history, the Jets will also release an official Heritage Blue third jersey ahead of the full 82-game regular season. The jerseys will make their debut on November 9 vs. St. Louis at Canada Life Centre. They will be worn 14 times throughout the season.

Hawerchuk played for the Jets from 1981 to 1990. He passed away last August at the age of 57 following a battle with cancer.