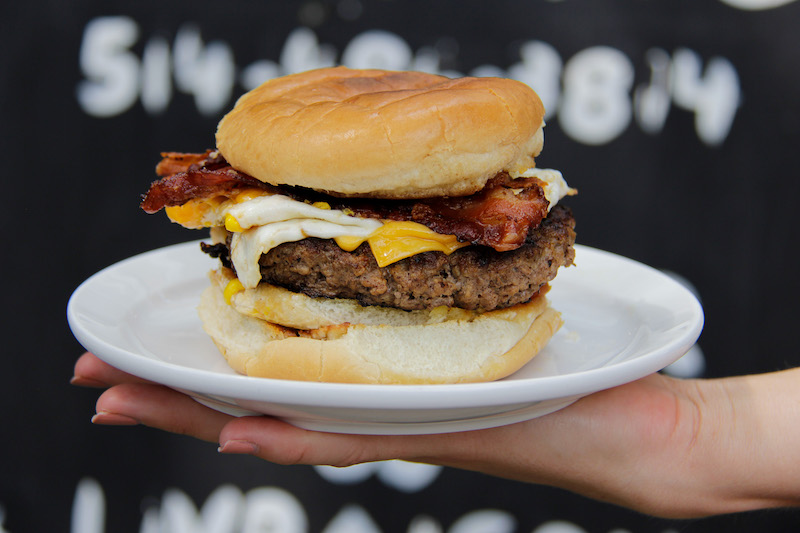 Winnipeg foodies salivating to try the best burger creations in the city will have two weeks to make their rounds during the 10th annual Le Burger Week.

The yearly overindulgence of burger goodness runs September 1-14 with an expected 1,000 restaurants participating across the country.

“Every year, we have restaurateurs and burger fans saying they want more time to share and discover more burgers,” said co-founder Na’eem Adam.

“Our concept is clearly a “week” but being our 10th year in operation, we wanted to offer something that mattered to our community — and that’s more time and more burgers! It’s Le Burger Weeks!”

This year, Burger Week will again be supporting Anorexia and Bulimia Québec (ANEB), a Quebec-based organization that aims to fight and destigmatize eating disorders and, United Way Canada, a national non-profit organization that works to raise funds and invest in improving lives in local communities.

A full list of participating Winnipeg restaurants will be published shortly at LeBurgerWeek.com.