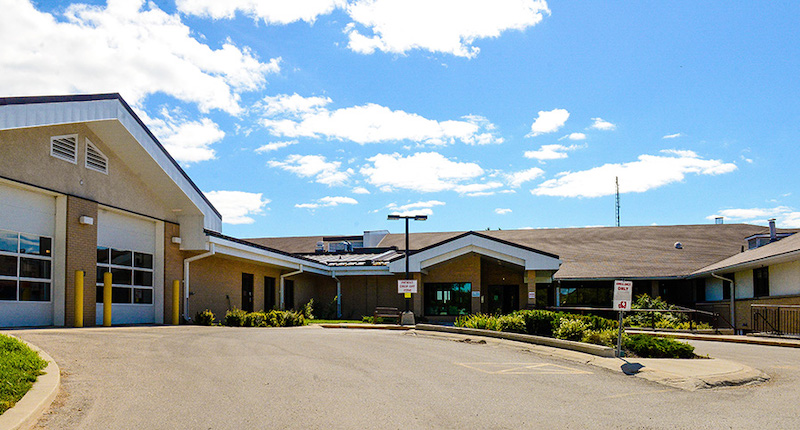 A new hospital in Portage la Prairie will double the size of the existing facility as part of a $283 million investment by the provincial government.

Premier Brian Pallister was in his hometown Monday to make the announcement to replace the aging hospital.

“This significant investment for a new facility will not only replace the existing hospital with a modern facility, it will also offer new and additional services for Manitobans who live and work in these growing communities, reducing the need for many patients, and their families, to travel for health care,” said Pallister.

The new Portage District General Hospital will include a minimum of 90 acute care inpatient beds, increased day surgery capacity, an expanded emergency department, and enhanced space for a number of programs including diagnostics, dialysis, palliative care and various outpatient services which include lab and rehabilitation.

The province says the population within the Southern Health region is the fastest-growing one in the province, increasing by 14,000 people in the past five years to approximately 212,000.

Construction of the new hospital is expected to be complete in 2025. Details of the services to be available in the new facility are being finalized in consultation with clinical leaders and the health region.

The announcement comes on the same day the province also announced nearly $70 million for the expansion and renovation of the Brandon Regional Health Centre and Western Manitoba Cancer Centre.