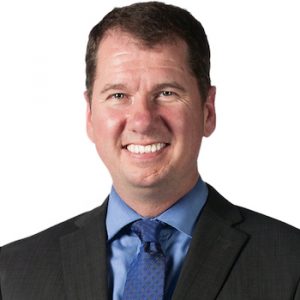 WINNIPEG — A third person has declared their intention to run to become Manitoba’s next Progressive Conservative leader and premier.

Shannon Martin, who was first elected to the legislature in 2014, says the government has ignored the party grassroots and must reconnect.

Two other people have said they will run for leader — former health minister Heather Stefanson and former member of Parliament Shelly Glover.

All three are promising to scrap a bill now before the legislature that would eliminate elected school boards and centralize education decision-making.

Premier Brian Pallister announced earlier this month his intention to step down, although he has not set a date for his retirement.

His successor will be chosen by party members Oct. 30.

Stefanson has garnered support from about two-thirds of the Tory caucus, but Martin says the race will be competitive.

“The beauty of our system is it’s one-member, one-vote, so at the end of the day, she’s got the 27 more votes there than I would,” Martin said Thursday.

“But this is about connecting with our grassroots.”