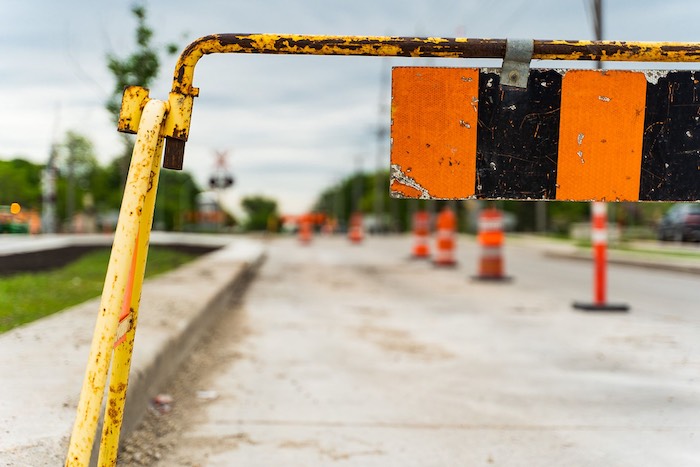 WINNIPEG — Motorists will want to take note of several city streets that will temporarily close next week and beyond due to construction and other road work.

Southbound Princess Street from Ross Avenue to William Avenue will close on Monday, September 6 at 9 a.m. until late Tuesday, September 7. It is expected to be fully reopened for the Wednesday morning rush. Parking will be removed throughout the closure and the sidewalk on the east side of the street will also be inaccessible.

Day Street from Pandora Avenue East to Melrose Avenue East will close in both directions from September 7 at 7 a.m. until September 8 at 3 p.m.

Southbound Archibald Street from St. Catherine Road to Elizabeth Road will close on September 10 at 6 p.m. until September 12 at 8 a.m.

Panet Road from Regent Avenue West to Mission Street will be closed in both directions except during morning and afternoon rush hours from September 10 at 6 p.m. until September 12 at 11 p.m.

Winnipeg Transit service will be rerouted for all four closures.

Additionally, portions of Main Street will be closed intermittently from September 9 through September 17 as part of temporary rolling closures to accommodate intersection work. The following streets will be impacted at some point throughout that period for a few hours at a time:

← Previous: Canada Could See Above 15K Daily COVID-19 Cases Next Month Next: Canada, U.S. Got Smart About Border 20 Years Ago, But Not Smart Enough, Say Critics →
Tags: City of Winnipeg | Construction | Traffic