Two Big Lottery Prizes Waiting to Be Claimed in Manitoba 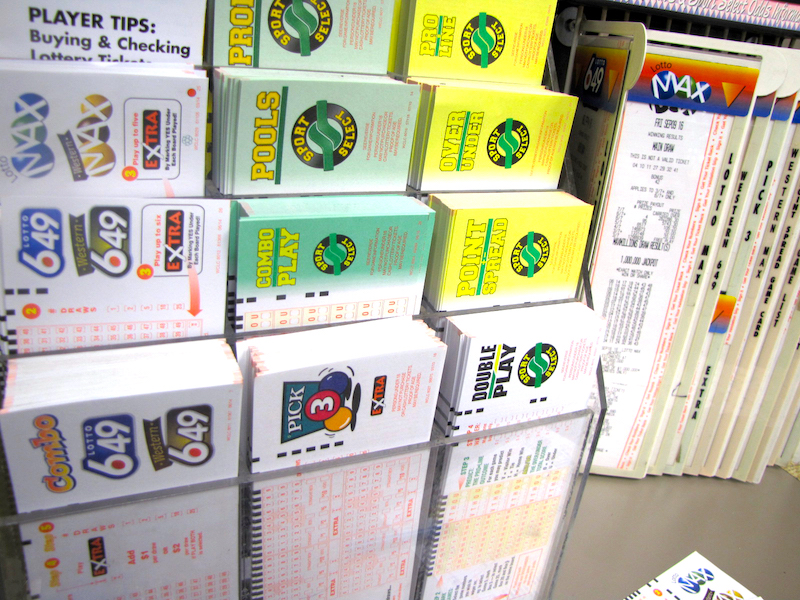 WINNIPEG — The clock is ticking on two unclaimed lottery prizes that were won in Manitoba.

The Western Canada Lottery Corporation says someone in the province won the $20 million Lotto Max draw on August 24, but has yet to come forward.

The winner or winners have one year from the date to claim the prize.

Another unclaimed ticket, albeit a much smaller prize, won $191,369.90 on the September 22, 2020 draw. The ticket was also purchased somewhere in Manitoba, outside of Winnipeg.

If the prize isn’t claimed by next Wednesday, the winnings will be returned to players through guaranteed jackpots and bonus draws.