Union Calls on Sobeys, Loblaw to Recognize National Day for Truth and Reconciliation 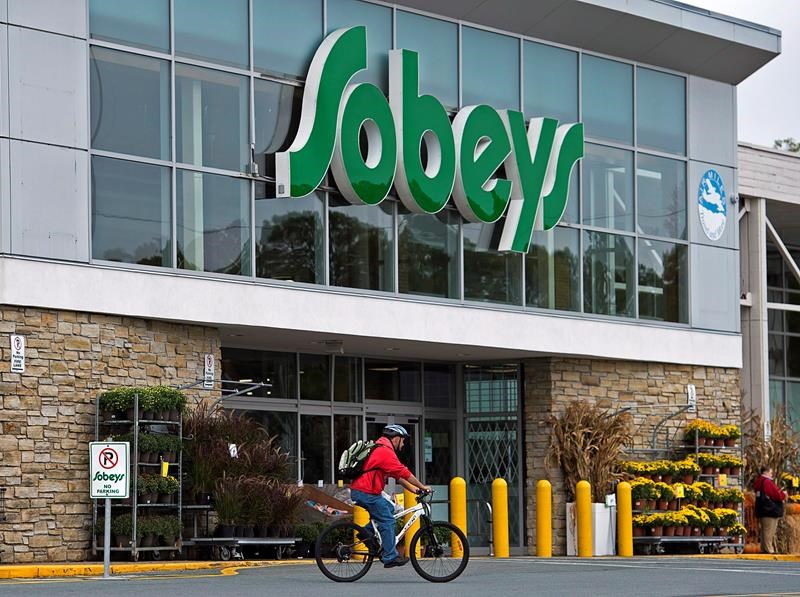 WINNIPEG — The United Food and Commercial Workers (UFCW) Local 832 is calling out national grocers Sobeys and Loblaw for not recognizing the National Day for Truth and Reconciliation later this month.

The new provincial holiday on September 30 will see classes cancelled for school children. Manitoba’s public servants will also observe the day and non-essential government services and offices will be closed for the day.

“It’s shameful that Loblaw and Sobeys have decided to put profit ahead of the significance of this day for reconciliation,” says UFCW Local 832 president Jeff Traeger.

“They are choosing not to be on the right side of history by not allowing their Manitoban employees to use the day to bear witness to the stories of residential school survivors and join the movement towards real change.”

Meanwhile, Red River Co-ops across Manitoba, while not contractually obligated, have granted their employees a statutory holiday on September 30.

“Red River Co-op is a shining example of an employer stepping up to provide workers with a true way to commemorate our country’s history of unjust and deplorable actions towards Indigenous people and survivors,” added Traeger. “Their decision demonstrates community leadership and moves beyond acknowledgements and into action.”